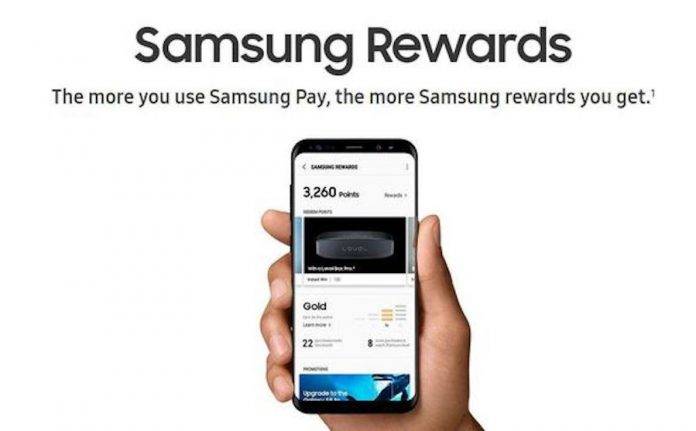 To give incentives for people to use Samsung Pay instead of other mobile payment systems, Samsung introduced a rewards program that lets people earn points every time they would use the payment gateway. Whether you were just a member, or you’re on the silver, gold, or platinum tier, you could look forward to earning points and eventually using them to get products, gift cards, or join raffles. But it looks like Samsung has cut the points you earn in half, making it harder to get something substantial.

There was no warning or announcement, but users started noticing that they were earning just half the points that they used to. Previously, the reward tiers for member, silver, gold, and platinum were 10, 20, 30, and 40 points per transaction, respectively. But now, you only get 5, 10, 15, and 20. It may have been a bit understandable if they nicked off some points, but to cut it in half may have been a bit drastic.

If you really wanted to earn more points, you can actually use other methods like using their digital assistant Bixby or shifting to Samsung Internet instead of your regular mobile browser. But it’s still annoying especially for those who got used to using Samsung Pay not just to pay for their purchases but to actually earn rewards points to use later on.

There’s no official word yet from Samsung as to why they had to slash the rewards points in half, but Samsung Pay users are not going to be happy about this, unless you don’t really care about the points, that is.