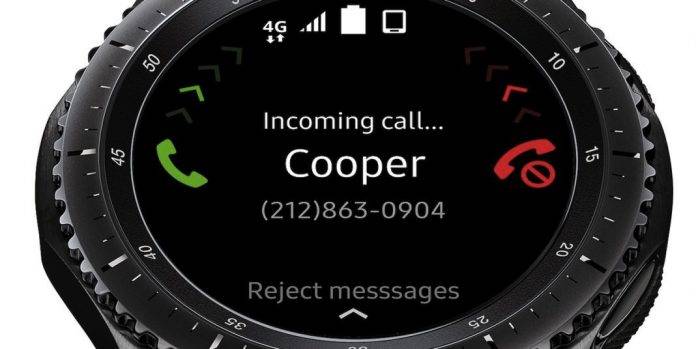 We said the new Gear S3 would support Samsung Pay even when paired with a non-Galaxy smartphone. This change will particularly be available once you update the Gear Manager app. Even your non-Galaxy smartphone can be paired with the S3. Just about most of the latest Android flagship phones, the Pixel and Pixel XL should work. Sadly, Samsung Pay integration has a small problem.

Samsung Pay on a Gear S3 doesn’t work on the Google Pixel and Pixel XL. Obviously, there’s some limitations here especially since the two are exclusive as Google Phones. It works on other phones like the LG V20 without any problem.

We’re curious to know what made it work on the LG V20 and not on the Pixel since both run Android Nougat. Are the Pixel phones programmed to reject Samsung Pay or Gear S3? We have no idea.

We earlier said that any phone running Android KitKat or above can be used with the new Samsung Gear smartwatch without any limits. Remember that you can only use Samsung Pay directly from the Gear S3 or any eligible phone. Non-Galaxy phones running KitKat and then paired with the Gear S3 should be working fine but the Google Pixel and Pixel XL aren’t working. We hope to hear an explanation from either Google or Samsung soon.