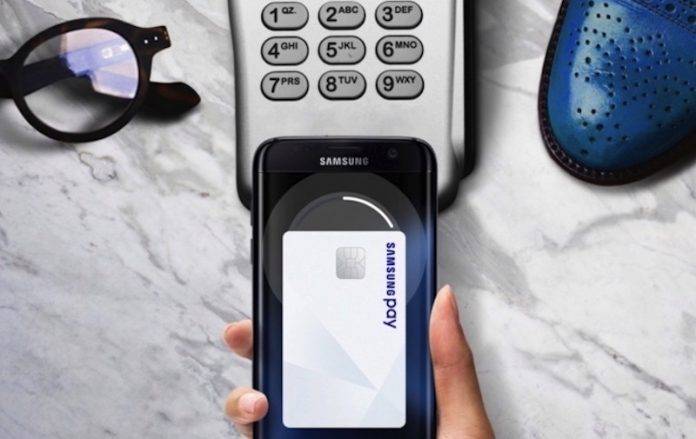 Samsung Pay has already celebrated it’s 1st birthday. Ever since its launch in South Korea last year and in other key markets like the United States, Australia, Singapore, China, Spain, Puero Rico, and Brazil, over 100 million transactions have been made. As a direct rival of Apple Pay and Android Pay, Samsung Pay is still going strong even if it’s only exclusive to a few Samsung Galaxy devices.

So far, the Samsung Pay service is supported on the Galaxy Note 7, Galaxy S7, S7 edge, Note 6, S6 edge, S6 edge+, Note 5, A9, A7, and Galaxy A5. The South Korean tech giant still has many countries lined up for the rest of 2016 and the coming year. The next lucky one to receive the service is Russia with the expansion going further.

The company announced its arrival in Russia over the weekend. Several banks in the country are now supported including the MTS Bank, Russian Standard Bank, Raiffeisen Bank, VTB24, and Alfa-Bank Banking Group. More banks and financial institutions are expected to be included in the list.

Before this 2016 ends, Samsung will also be launching in the United Kingdom, Canada, Malaysia, Hong Kong, and Thailand. Turkey will follow next year where Samsung Pay will be offered. With Samsung Pay, any registered user can pay for his or her purchase as long as it is accepted in the terminal.