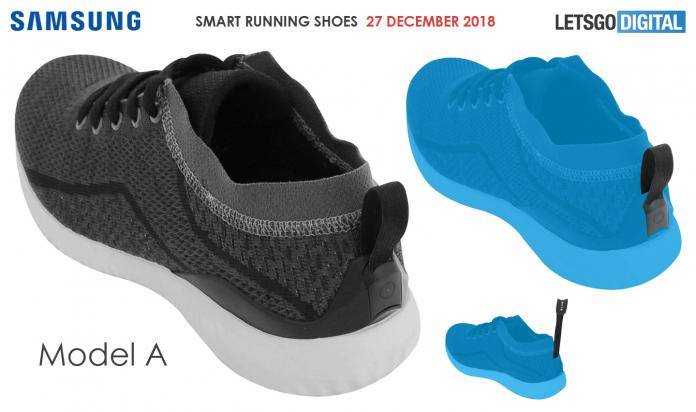 While we’ve already seen several literally wearable smart devices, Samsung hasn’t released something that is meant for ordinary consumers. But a new patent has emerged that may seem like the OEM is planning to create smart running shoes, either on their own or more likely with a shoe brand. Based on similar or close-to-similar products as well as the patent details themselves, we can expect shoes with smart sensors plus a smartphone app to support the device.

The patent is for running shoes although the smart part of it is not really detailed. What it shows is that there are sensors inside that can be activated either by pulling the tab on the back or through a button that is hidden in a panel on the back of the shoes as well. Without looking at the back, it looks like just any other running shoes. Well, at least from the pictures in the patent. 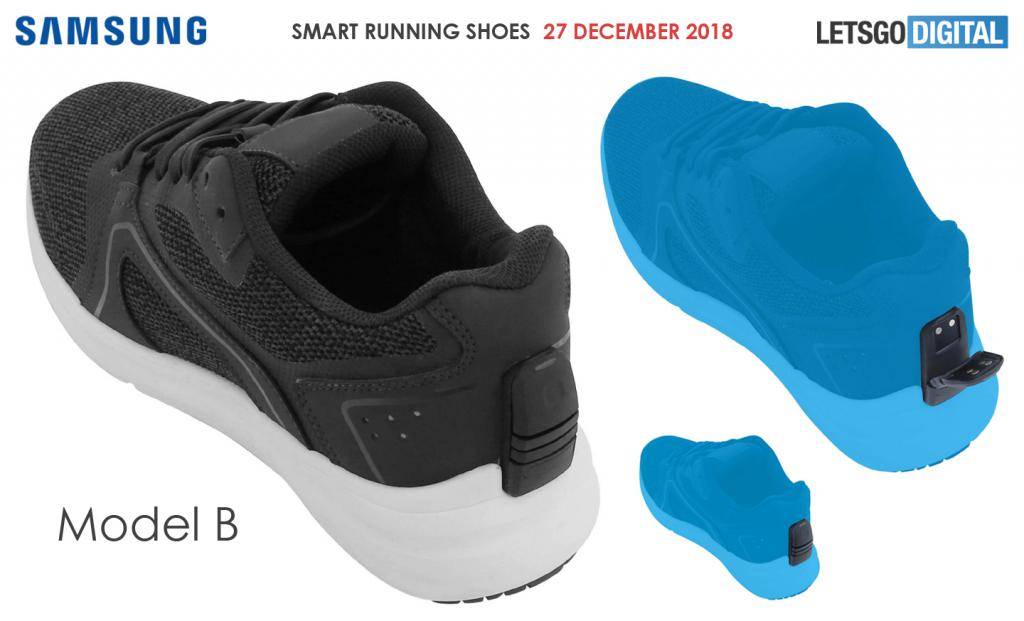 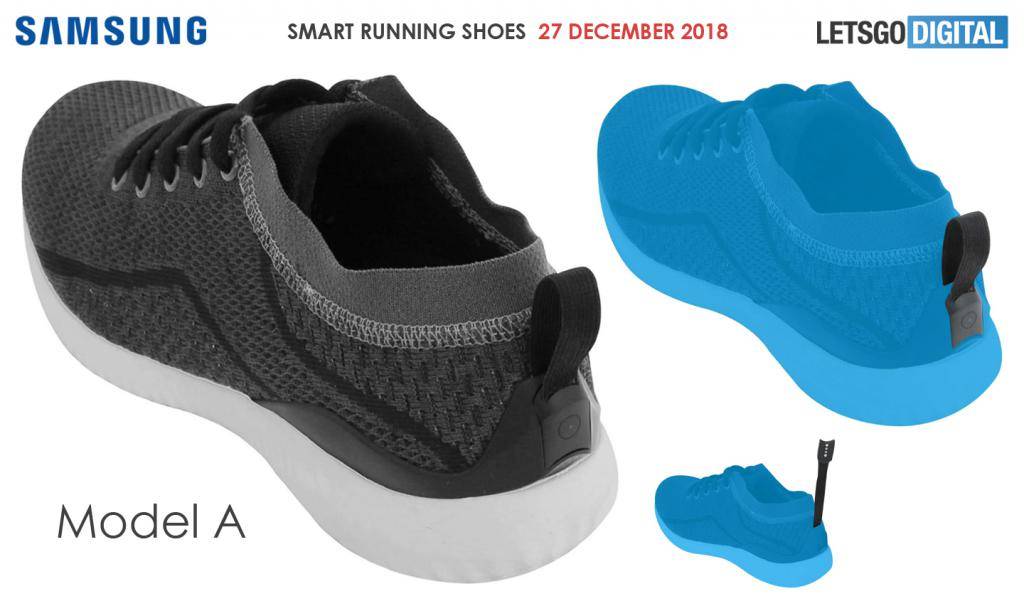 As to what makes it smart, aside from tracking your steps, that is still questionable. You can use pedometers, smartwatches, or even your smartphone to count your steps. Smart shoes could probably tell you if you’re running correctly or if you need to change something about your posture. The app can probably give you guided training as well depending on the data that it gets from your running or walking activity.

Since it’s not Samsung’s expertise to create clothes or shoes, they will probably tie up with a popular shoemaker to help produce this potential product. But as we’ve previously seen, filing a patent and actually producing it is not always a given. Let’s see the next few months if we’ll hear anything about this.