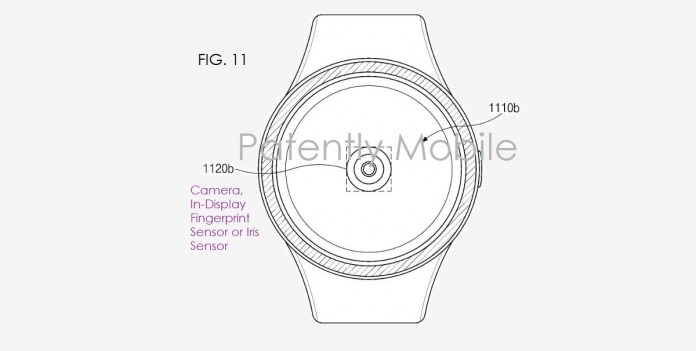 There is no stopping Samsung for getting ahead of innovation and technology. The South Korean tech giant’s R&D arm is always busy so don’t be surprised if it’s still as prolific as before. The company has been busy with the next-gen Galaxy S10 and the Galaxy Fold foldable phone while coming up with mid-range phones that are obviously test devices for the next flagship offerings. We’re particularly excited for the S10 because it will finally implement the in-display fingerprint sensor that Samsung has been working on for years.

A recent Samsung patent shows how the under-display fingerprint scanning will work on future smartphones and possibly for smartwatches. We’re sure about Galaxy phones having the said feature but the Galaxy Watch having the same tech, that’s new.

Samsung has a supplier for ultrasonic in-display fingerprint sensor and it is reported the same firm will also be working with Apple but for the non-iPad Pro business.

In-display technology is relatively young but it’s revolutionary because it eliminates the physical button or the fingerprint scanner component. It allows a bigger and almost bezel-less display. Together with a cutout or camera-hole, a fully bezel-less screen can be achieved someday.

The patent images below show the possibility of an on-screen camera and fingerprint sensor. The display tech is being improved further, even including a speaker built into the screen. The latter can be achieved through vibrations that usually come from the screen and the under-panel sensor.