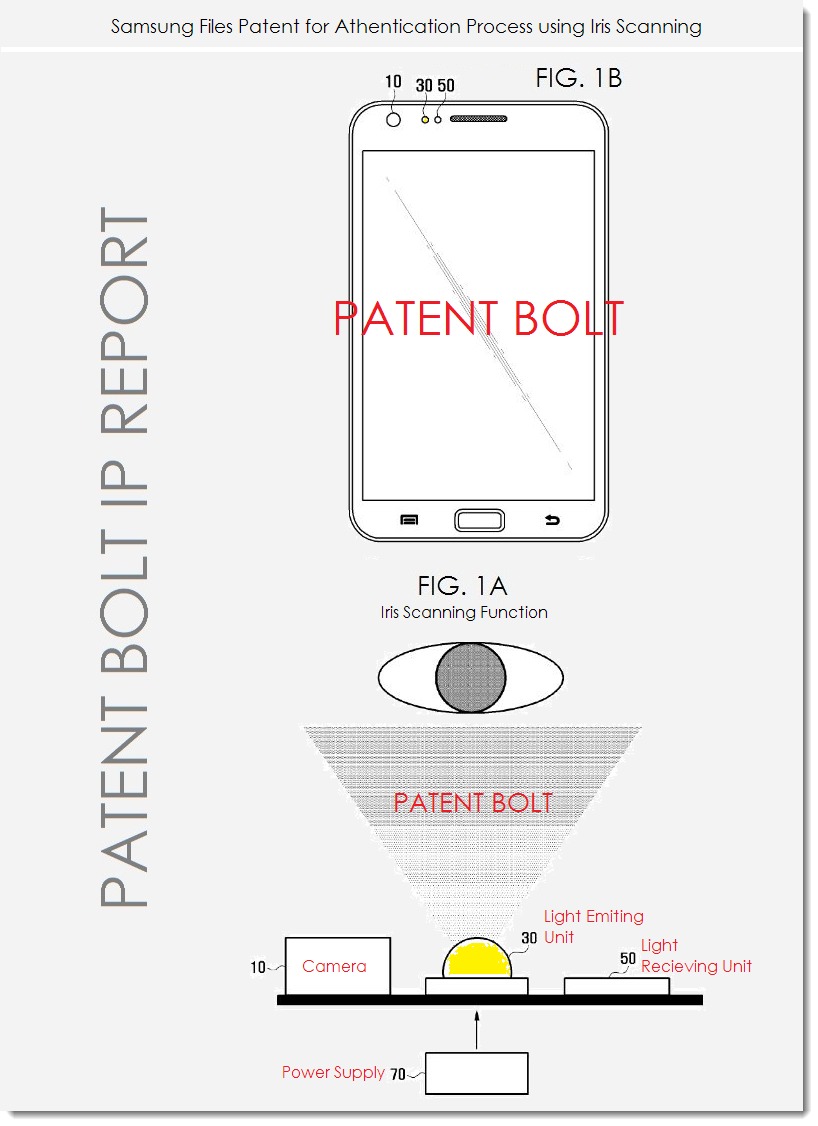 The rumors and theories surrounding the next Samsung Galaxy S5 are starting to pile up as we near an expected, or at least wished for, early 2014 teaser. This latest piece builds on the speculation that Samsung‘s next flagship will sport eye-scanning technology instead of a fingerprint scanner.

Patent watchers over at the Patent Bolt site have just revealed that Samsung has recently applied for an iris scanning authentication process for use on an unnamed smartphone. Considering the recent trend in new ways of unlocking smarpthones or identifying users, this technique could very well be intended for the Galaxy S5 or at least some later models.

But why eye-scanning? It may be debatable, but the method is believed by some to be faster and more reliable than fingerprint scanners or even the more sophisticated retina scanning technique. But probably more importantly and somewhat more superficially, this is a way for Samsung to distance and differentiate itself in a market that seems to be gravitating towards fingerprint scanners, a trend recently popularized by the Apple iPhone 5s.

One caveat though is that Samsung will be implementing this iris scanning technology itself in order to reduce costs, especially when licensing other existing and proven technologies. In other words, Samsung may hit or miss this target, depending on how well it implements it. But a patent application is, at the very least, just a sign of intent to use the technology. It may very well take some time before we even see it in an actual device.