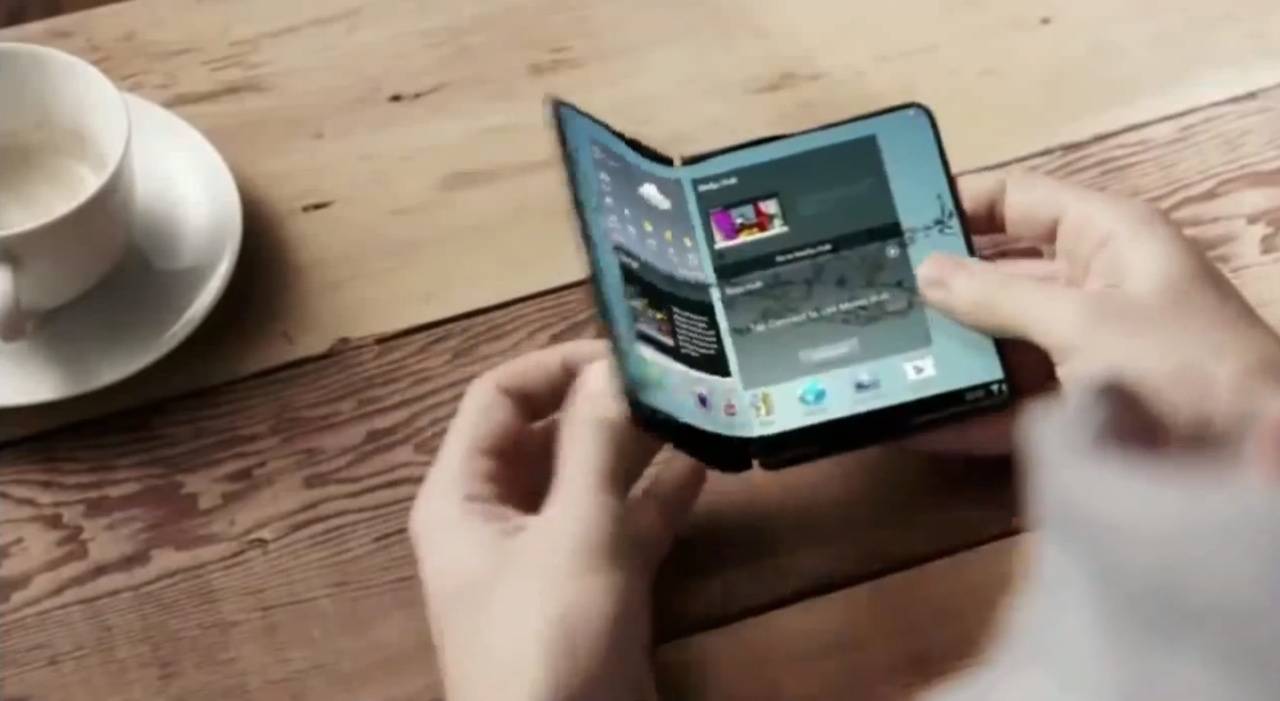 When it comes to rumors about folding phones and flexible displays, Samsung is always a name that gets dragged into the discussion. This is because the Korean gadget giant has – in years before – submitted numerous patent applications for such imaginative technology. But their documents have not come as close to what was released today in terms of advanced smartphone design for folding phones. 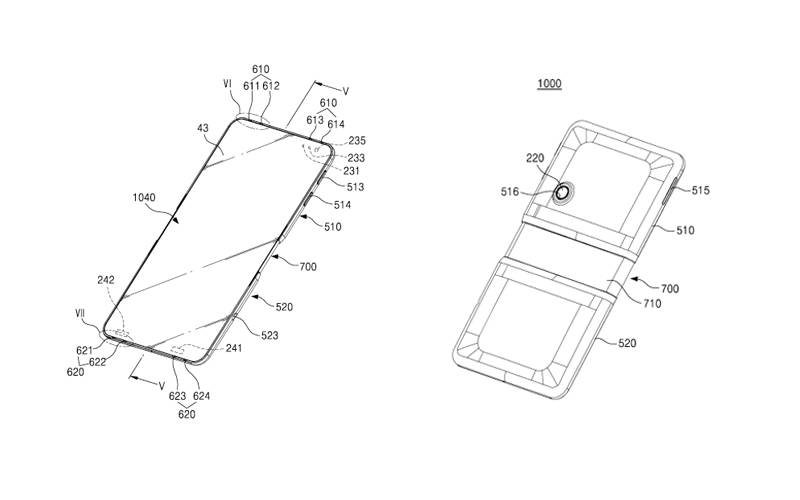 The document is long and has a lot of design discussions and illustrations within – all with different executions as to how the folding phone concept would be done. But within the plan – if you go through the document with a bit of care – you will see two solid designs for folding phones. The design illustrations reveal in detail the technology they would like to use. 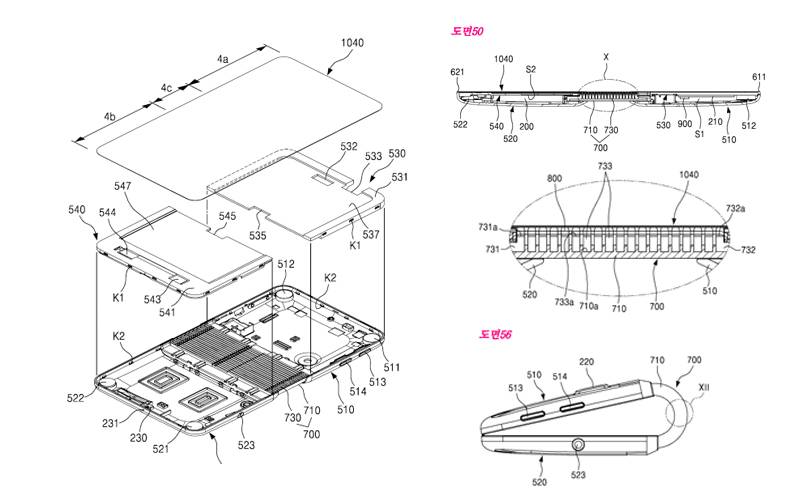 Much detail has been given in these illustrations to the hinge part of the design – where the smartphone would actually fold and how it will fold. If you look at the illustrations below, these designs are pretty solid. 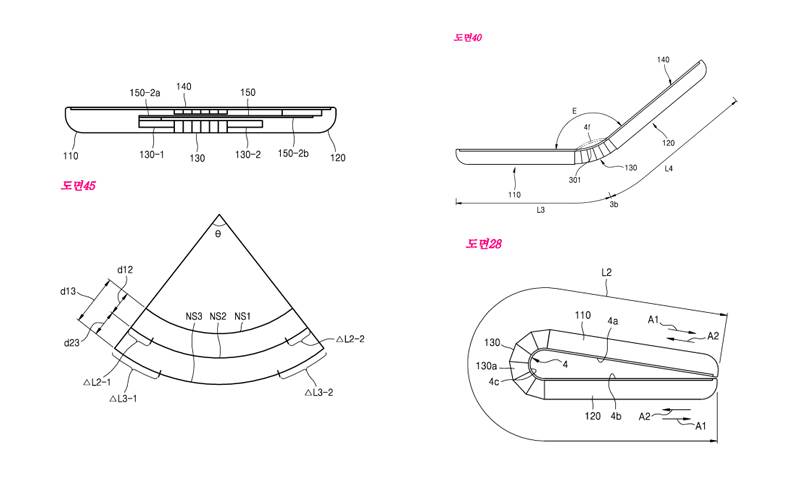 Of course, everything hinges on (pun intended) a great flexible OLED technology – something that Samsung has already proven that they can deliver on. Remember the video below? So it might take a bit more time, but we feel the Korean giant is on the brink of redefining what a clamshell phone did before.