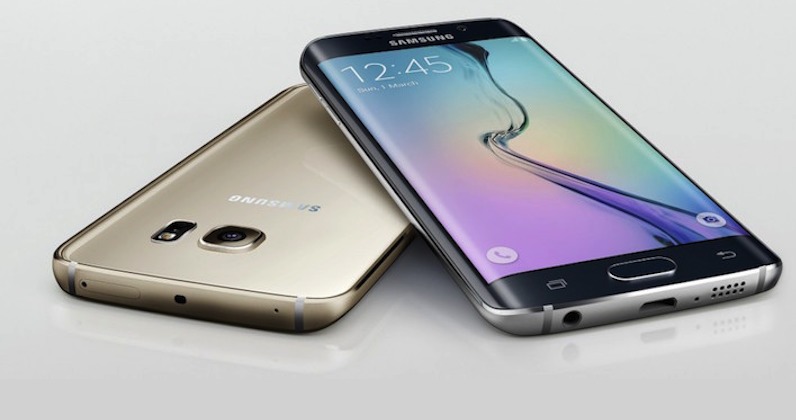 After the Shanghai commission filed a case against Samsung and Oppo, the South Korean giant has finally responded by distributing a new program that will allow pre-installed apps in mobile devices to be deleted. The case had something to do with the two companies pre-installing apps on new phones and tablets without telling the owners that they exist.

Most of Samsung’s devices, particularly the Galaxy line, are known to have a lot of apps already installed out of the box when you purchase them. While deleting an app should be easy, it can’t be done on some devices. Samsung phone owners in China particularly cannot delete applications for some reason. To protect the rights of the consumers, the Shanghai committee tried to take action by suing the phone makers Samsung and Oppo.

The committee says the two are blocking the users from deleting apps from the devices. People want to delete apps because they want more storage and Samsung pre-installing a lot of apps results to less space, particularly in the Galaxy Note 3. Believe it or not, there are 44 apps pre-installed in a Galaxy Note 3 sold in China–24 of those apps were actually required to be installed as shared by Korea Times. That’s a lot considering not everything will be used or are important. Because of that, people are clamoring for Samsung to make changes. Good thing patches are already available for download. Just go to Samsung’s after-sales centers in China to fix the problem.

The Shanghai committee said they will continue with the case “IF Samsung fails to meet its promise”. Meanwhile, we have no information on what Oppo will do as a solution to the issue.