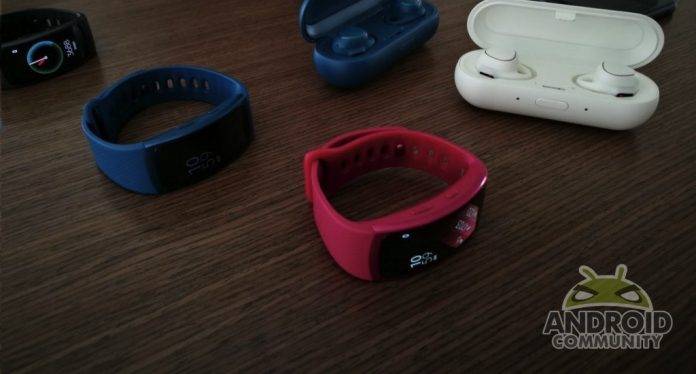 Samsung has just released a new software update for the Gear Fit2. The South Korean tech giant’s latest GPS sports band which we first saw and held last June is getting some more improvements and new features. Fitness-tracking is now made better, more precise, and more convenient. If you own a Gear Fit2, expect to receive an alert once the firmware over-the-air (FOTA) is ready to download.

The rollout of the said update began a couple of days ago so some users may have received it by now. If you haven’t, you can check Quick Panel on your smartphone. This particular software update brings ‘Auto Pause’ feature that allows the wearable device to determine when you are exercising. The Gear Fit2 is “smart” enough to recognize cardio vascular activities like cycling or running, as well as, breaks like a regular pause or traffic light. You don’t need to tell the device what you are doing or that you have started.

The Samsung Gear Fit2 is also now more streamlined for indoor activities like those star jumps, squats, lunges, and crunches you’ve been doing. Feel free to include your goals of number repetitions and sets for each exercise.

Samsung also added Automated Dynamic Workout Tracking. This means the device can track different activities from walking to running, rowing, and elliptical sessions to other sports like soccer, badminton, basketball, table tennis, and even dancing. Activities done over ten minutes are already considered as “Dynamic Workout”.