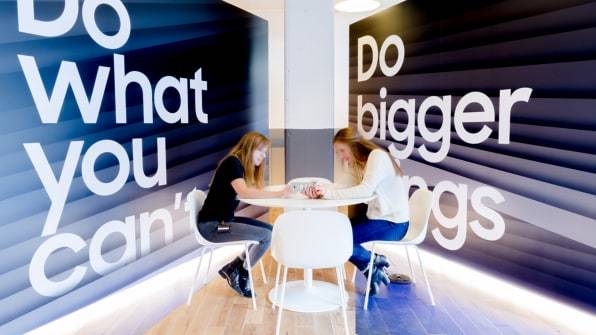 When you’re in line at the bank or waiting to get your device serviced, you’re probably thinking of all the time you’re already wasting just waiting in that place. Well, we still don’t have any solution for the bank but at least Samsung is trying to solve the latter issue. They are piloting three “care centers” in partnership with co-working startup WeWork. You can work while waiting and see what it feels like to not waste any time during this period.

The idea actually came to Mick McConnel, VP of design at Samsung Electronics America, while he was sitting in one of Apple’s famed Genius Bars. He realized they can actually outdo this concept by actually giving people what they probably want to do while waiting, which is probably to work. So in three WeWork locations, they are setting up a “care center” in one of their nooks and customers waiting for their turn will be able to use the facilities, like the shared tables and Samsung workstations. 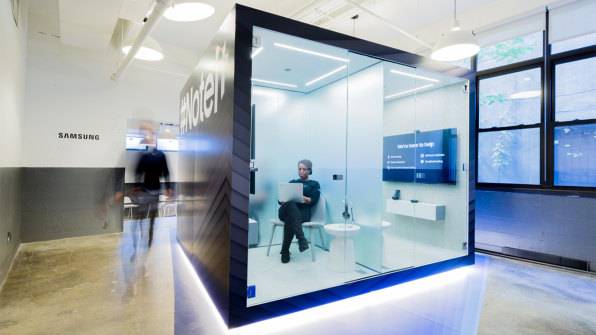 However, what you can actually do for your devices at these stations is still pretty limited. They will only be able to get “tier 1” support, meaning you get technical help on how to use your smartphone. The staff can also get the malfunctioning device and mail it to be fixed. Tier 2 support, which includes screen or hard drive replacement on-site, will not be available yet. Eventually, they will be looking at that as well, and if this becomes a hit, then they may also expand to WeWork’s 235 locations around the country. 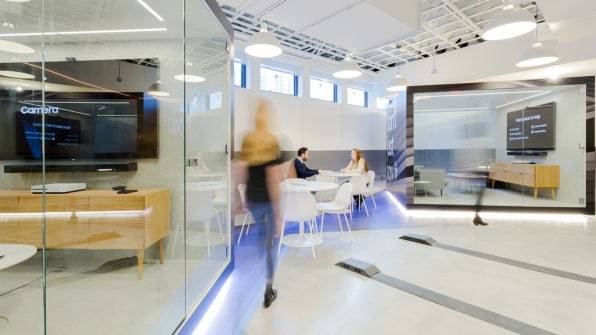 Those who are actually co-working at WeWork may find this pilot test an inconvenience, so Samsung is playing it by ear. But the idea is for this project to be mutually beneficial for the tech brand and WeWork itself, so let’s see if this is a much better place to wait than the Genius Bar.