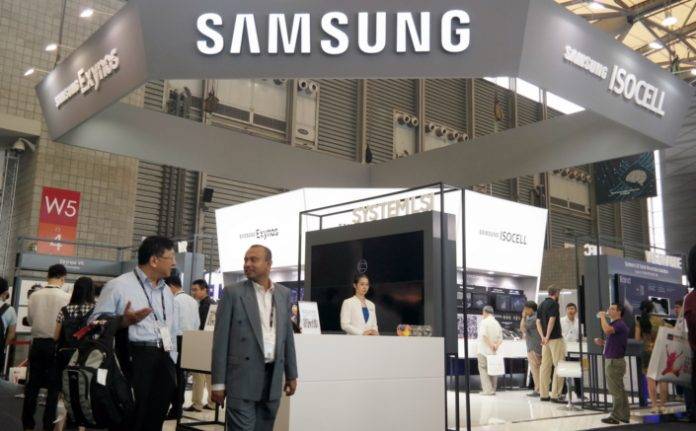 Samsung finally launched its own mobile camera sensor brand ISOCELL at the Mobile World Congress Shangai 2017. It had been using the name ISOCELL for a while now, but it looks like the Korean gadget giant is now ready to push its mobile camera sensors to other manufacturers as a way of diversifying products.

Samsung’s ISOCELL brand of camera sensors is named after the same ISOCELL technology that it launched in 2013. ISOCELL technology was said to separate each pixel with a physical barrier that reduces color crosstalk among pixels, allowing for high color fidelity even with smaller pixels. 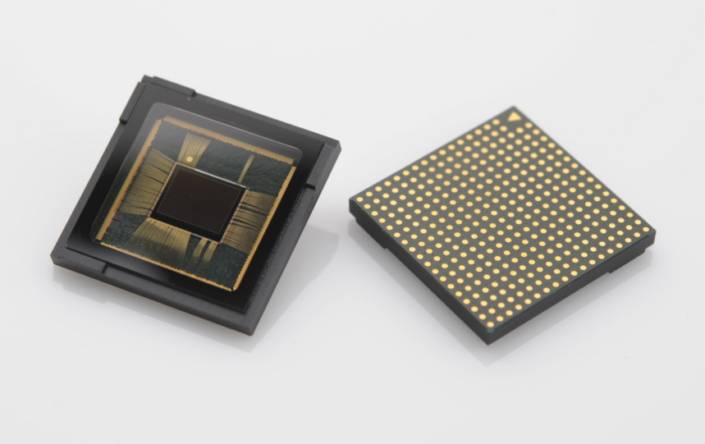 “Samsung ISOCELL is a brand that represents the essence of our leading pixel technologies. We expect the ISOCELL brand to help consumers easily acknowledge and confide in camera performance as well as overall quality of the device,” said Ben Hur, Vice President of System LSI marketing at Samsung Electronics. “With our advanced image sensor technologies, Samsung will continue to bring innovation to cameras used in smartphones and other applications.”

The market for mobile camera sensors is beginning to be a competitive one. At the top of the list will be Sony and its IMX brand of sensors, still the top name in the market today. But Samsung wants to challenge Sony’s dominance here, and we will have to see if they are able to endure.