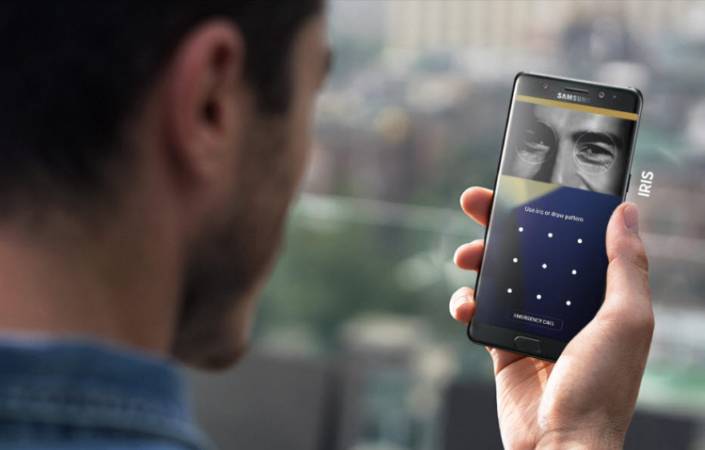 Even before Samsung officially announced their Galaxy Note 7, one of the strongest rumors about it is that it would have the Korean OEM’s first iris scanner for smartphones. Sure enough, those rumors were confirmed during the official launch last August 2. And while some are still skeptical if this would work as it is expected to, it’s still a great way to add another security dimension to your phablet as they say iris scanning is the most secure of the biometrics currently available in the market.

Iris scanning is considered even better as an authentication device, because aside from the fact that the intricate iris pattern in your eye is highly unique and will remain unchanged until you die, it is almost impossible to replicate and has lesser margin of error than the fingerprint. Once you’ve registered your iris on your Galaxy Note 7, when you access content like unlocking your device or accessing a protected app, only your iris will work with it and no other. So even if your phone gets stolen or lost, they will not be able to unlock and use it. 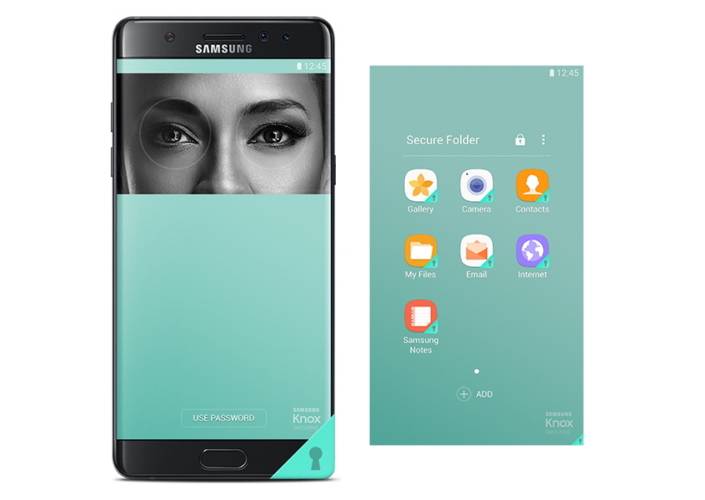 Two components are responsible for the Galaxy Note 7 iris scanner and protecting your device and information, without sacrificing the . There is the dedicated iris camera that has a special image filter that will receive and recognize your iris image with the red IR LED light. Samsung also has a proprietary technology that uses the light from the display so that even if you’re in a low light environment, it will still be able to receive the iris data. 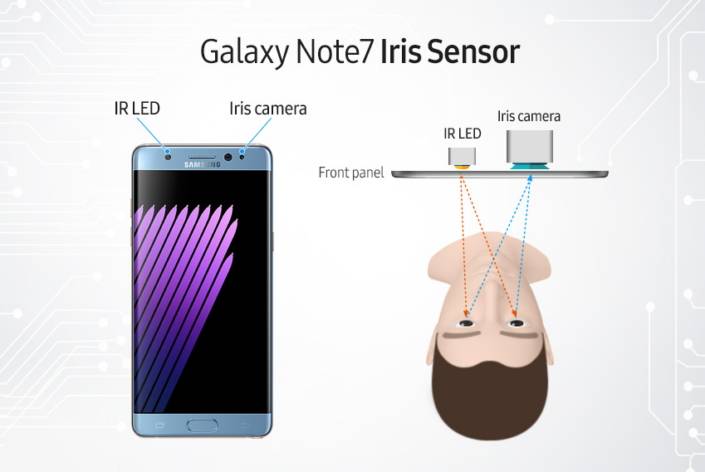 Now the only question would be how fast it will be from scanning to unlocking. This has been the problem of previous devices with iris scanners, as there is a definite lag when it comes to it actually working in real life. Let’s hope Samsung has been able to figure out that issue with the Galaxy Note 7.