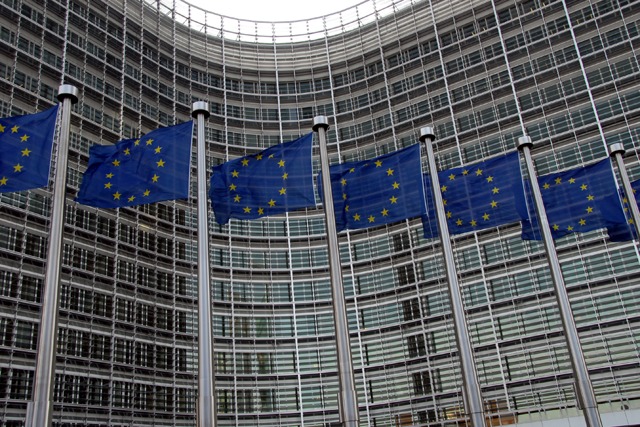 In a move to quiet the storm surrounding their ongoing litigation(s), Samsung has agreed to put the skids on filing lawsuits. The proposal, which Samsung submitted to the European Commission (EC), calls for a five year hiatus on filed lawsuits and more open discussions on licensing their patents to third parties.

The EC published an open call for comments to Samsung’s proposal, and encouraged commentary regarding their use — or abuse — of Standard Essential mobile Patents (SEP). In the proposal, Samsung says they will not seek injunction for five full years against anyone who wishes to license their patents — including Apple.

Samsung further agrees to negotiate on patent licensing for a period of 12 months. Should Samsung and the other party not find common ground, Samsung agrees to have the case heard by a court-ordered arbitrator on the grounds of FRAND terms. FRAND is the “Fair, REasonable, and Non-Discriminatory” licensing guidelines meant to keep all things patentable open to fair licensing practises.

This is in response to an investigation launched into Samsung’s FRAND licensing by the EC in January of 2012. Though Samsung willingly licenses SEPs they hold in regard to 3G mobile connectivity, they sought injunction against Apple, a chief rival of theirs. On background, the EC noted “The Commission considers on a preliminary basis that Apple was willing to enter into a licensing agreement on FRAND terms for Samsung’s SEPs. However, Samsung started judicial proceedings seeking injunctions against Apple.”

Samsung appears to be playing nice, but this could be a stopgap against a huge ruling against them. Should they be found guilty in the EC’s investigation, Samsung could face a multi-billion dollar fine. By offering to play nice, Samsung appears to be attempting to mitigate the damage they foresee in their future. 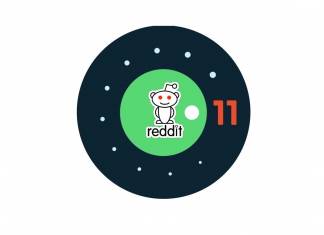