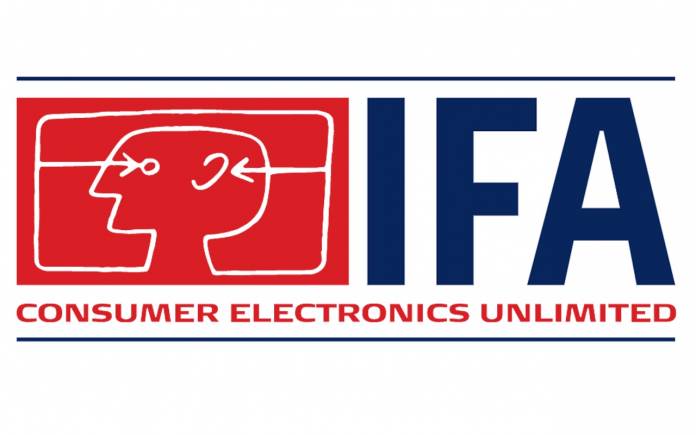 The IFA 2020 will push through. There is no postponement or cancellation (at least) not yet but Samsung decided not to join. The main reason, of course, is the global pandemic situation. The tech event in Berlin will still be live but will only have modified, in-person events. Samsung has already decided that it won’t be launching any new products at IFA this year. That’s actually expected since the supposed major event, the Galaxy Unpacked for August, will be an online-only event.

The event has also been reduced. Samsung has the safety and health of its employees in mind so it won’t be participating this year. The organizers have already been notified.

Since IFA is one of the biggest tech events each year, Samsung not joining may have an impact. It’s only a possibility. If you may remember, other big brands pulled out of the Mobile World Congress (MWC 2020) only a few days after saying that the event would continue.

The decision was mentioned despite LG pulling out. But then, the organizers soon decided to cancel it. The main reason was over the heightened fear brought about by the COVID-19 pandemic.

The public isn’t allowed to come, just the exhibitors, media, and other industry people. The duration of the event is also now down to just three days compared to the usual one week. We’ll be watching out for more related information. We’re hoping for the best. Cross your fingers.