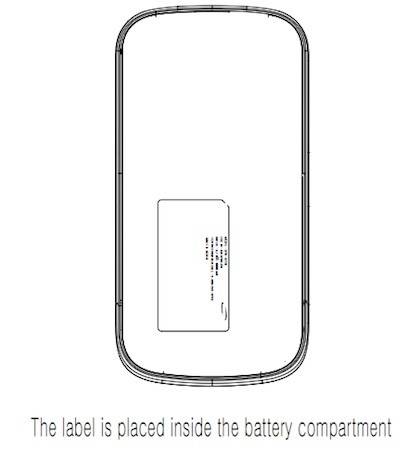 Spring has sprung and a ton of smartphones have made their way through FCC testing, including the Samsung Nexus S 4G. Listed as model SPH-D720, the Nexus S 4G has been cleared for WiMax channels, pointing towards a Sprint release. Sprint has already hinted of a Spring release, but other that that, mums the word. Originally, we reported that Best Buy was going to launch it April 6th. But as of this writing, that hadn’t happened, probably waiting to clear the FCC before launching a full court press. There’s plenty of time left in Spring, however, so no need to panic yet.

The Samsung Nexus S 4G has a very similar design to it’s predecessors, and sports a 1Ghz Processor with 16 GB of internal memory. It also has a 4-inch AMOLED Contour display and supports NFC sales. It’ll run Android 2.3 (Gingerbread) out of the box. And even though Sprint is launching the phone later this Spring, it may not be alone.

As we reported earlier this week, AT&T looks to also launch the Nexus S 4G for it’s LTE network. Best Buy looks to carry it for around $199 with a two year contract. Users will also be able to pick it up for about $670 unsubsidized. Stay tuned as a review will likely come soon.