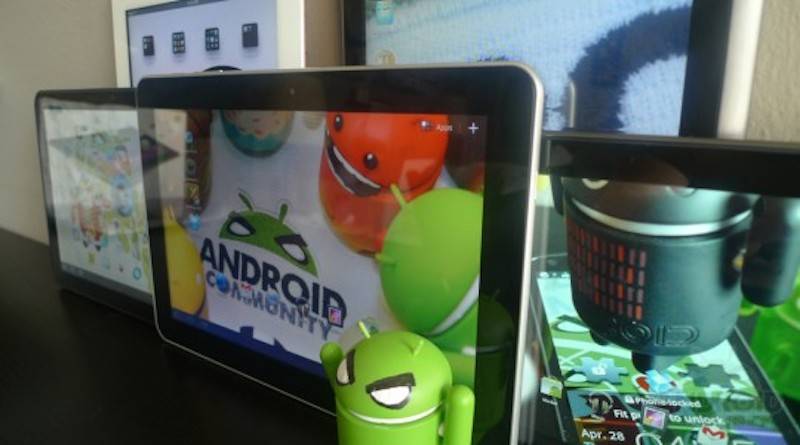 Is Samsung going down? No, not yet. The South Korean giant is just going through a downtime with worst earnings and performance in three years. Its Mobile Communications Business for Samsung Electronics president, J.K. Shin, is still staying despite the rumors that the board would be dropping him because of the bad numbers.

Samsung had an annual reshuffling but most of the key leaders kept their jobs. Consumer electronics head Yoon Boo-keun and semi-conductor business chief Kwon Oh-hyun will remain in their posts. Thanks to the son of group patriarch, Jay Y. Lee, who decided to keep the key leaders in their positions to consolidate his own position and ensure stability according to analysts.

Research firm Chaebul.com’s head Chung Sun-sup said, “With Samsung undergoing major changes in the midst of the succession process, like selling affiliates and listing units, it would have been too unsettling to change leadership.”
“And without a signal that Chairman Lee Kun-hee has stepped back for good, it might have been too much for Vice Chairman Jay Y. Lee to change the people his father put in position,” Chung Sun-sup added.

Corporate watchdog CEO Score Park Ju-gun also commented that Lee junior might need more time to shore up his position in Samsung. “It was too soon for him to take a big risk at this point,” Park exclaimed.

Shin is still doing good. He is considered as one of Samsung Electronic’s major contributor to making it big in the mobile and handset business. Lee June, Samsung Group Senior Vice President, noted that Shin would still be given a chance to turn Samsung’s mobile business around as needed.

So what happened to Samsung’s performance? Aside from Apple working non-stop and harder to bring the iPhone on top of the game, there’s Chinese manufacturer Xiaomi Technology who has been making it big in the industry with low-cost but high-specced smartphones.