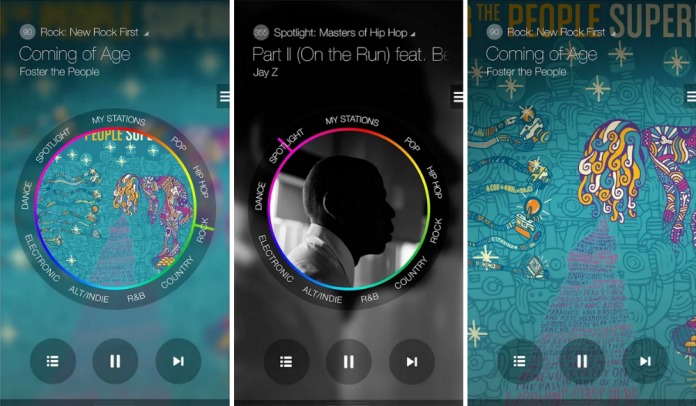 First we lost Milk Video last year and now, it’s the turn of the music streaming version, Samsung Milk Music, next month. Samsung has announced it will shut down their music streaming service by September 22. Both services were the OEMs attempt to offer exclusive media streaming to Galaxy owners, but it seems to have been a failed experiment, especially with so many other similar and maybe bigger services to choose from like Spotify, YouTube Red, etc.

We don’t think there’s really going to be anyone heartbroken over this new development, which just goes to show that maybe it is the right move for Samsung. If you’re one of the few that got used to using Samsung Milk, you should start looking now for an alternative music streaming service before they fully shut it down by September 22. Previously, there were rumors that they were going to buy Tidal, another music service owned by artists like Jay-Z, Beyonce, Rihanna, Kanye West, etc.

While Samsung eventually denied that report, they did say now that they will be partnering in a “partner model” that will be integrate music streaming services to their Galaxy devices. They said it was a strategic decision to not continue their own Milk service, but did not name which of the other existing services which will be seamlessly integrated and become part of this new model they’re developing.

What they’re encouraging existing users of the soon-to-be-dead service to do is to switch to Slacker Radio, which has actually been powering Milk Music since it started back in 2014. This may mean that Slacker will be part of the new program or that it is already the new streaming service of choice for Galaxy devices.