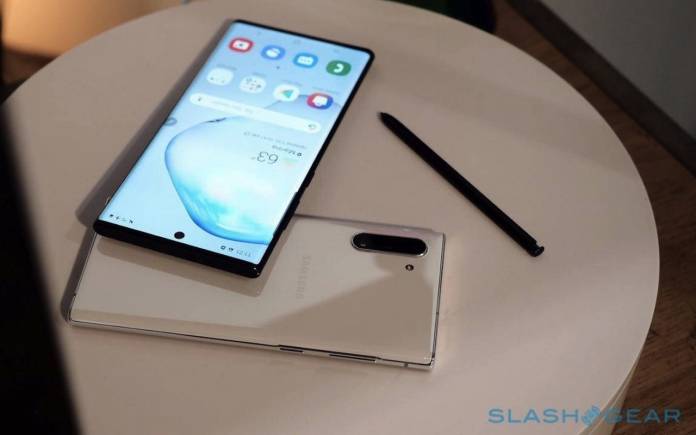 It’s no secret that Samsung still shows ads on some of its Galaxy phones. It is one annoying feature you don’t want even in premium phones. A number of system apps still show ads. Samsung knows the consumers don’t want that and they may soon heed to the call. System apps on the devices are expected to no longer show ads. They will be removed from the pre-loaded system apps so expect an ad-free mobile experience if you own a Galaxy phone.

Well, current phones may not be part of the plan. Only the future smartphones to be released will enjoy such benefit. System apps that usually show ads include Samsung Themes, Samsung Pay, and Weather. They show ads that are annoying at times.

There is no official announcement of confirmation yet but a Samsung executive said, “Weather, Samsung Pay, Samsung We’ve decided to remove ads from native apps like Themes”–when ask why do default apps have adds.

This effort appears to be a consumer-friendly gesture if and when Samsung will really remove the ads. We believe they are unnecessary especially if you pay a premium for a phone. Others may find the ads useful but for most people, they are not and they can be very annoying. And with Xiaomi getting a bigger share of the mobile market, Samsung definitely needs to listen to its loyal fans.