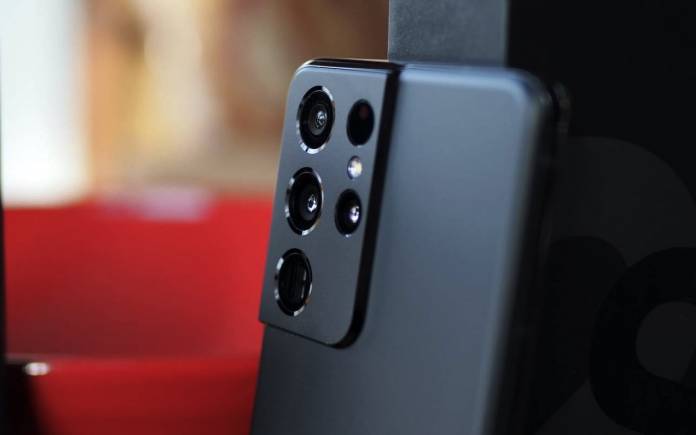 The idea of vapor chambers for cooling is nothing new. We have heard of such technology last year when the Redmi K30 Pro was teased with Vapor Chamber cooling. The Nubia Red Magic 6R released a few weeks ago also arrived with an onboard vapor chamber liquid cooling system. If you may remember, a few months ago, we also mentioned a Galaxy gaming phone with fan might be in works as a trademark suggested. For 2022, the South Korean tech giant may be introducing phones with vapor chambers. This could also mean sales for cooling solution providers.

Revenues from phone makers only accounted for less than ten percent of the cooling solution providers overall numbers in 2020 and up to Q1 2021. Nidec Chaun-Choung Technology (CCI) only saw seven percent in Q1 2021 and about five percent in 2020. Auras only had four percent in the first quarter of this year.

At the moment, Taiwanese and Chinese brands are competing in this business. Taiwanese suppliers offer reliable quality while Chinese providers offer really affordable solutions. Samsung could be taking advantage of this technology according to a source. That will be another interesting development but somehow expect since specs and features are becoming more premium than ever.