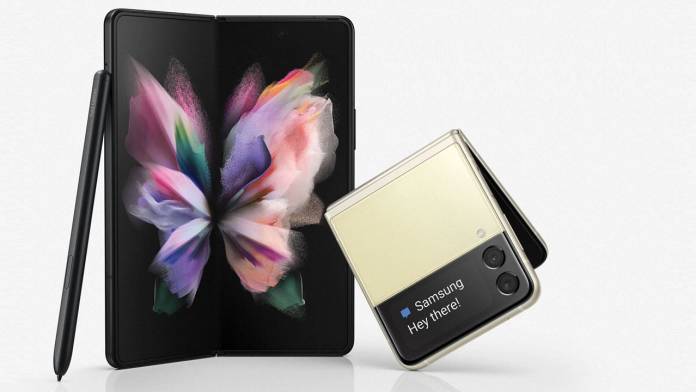 Samsung has an undisputed head start in the foldable phone market. With the release of the new Galaxy Z Fold 3 and the Galaxy Z Flip 3, the foldable phones have instantly grown in demand and Samsung is working around the clock to cater to the need. In the effort to help the mobile division streamline the supply chain, Samsung Display is reportedly planning to ramp up the foldable panel production in the coming months.

According to TheElec, Samsung Display is expected to add three more foldable panel production lines at its Vietnam facility. This effort to increase the production capacity of foldable displays is to help Samsung take control of the foldable phone market and also offer the other interested OEMs with the panels for their foldable devices.

Though Samsung Display is on the task of sourcing supplies, the production is only expected to start by the end of next year only. Ultimately, Samsung Display hopes to meet shipping target of 18 million foldable displays a year.

Out of this, about 14 million will be reserved for Samsung’s own usage. Out of this, the company would aim at 13 million foldable smartphones shipment by 2022. This will of course include the current Z Fold 3 and the Z Flip 3 models and should cater for the folding and flipping phones slated to debut next year.

Foldable phones still form part of a very niche market, which of course is dominated by Samsung. In not so distant future, these phones that double as tablets will be more in demand, and Samsung with the increase in production lines of displays for these phones wants to be future-ready.