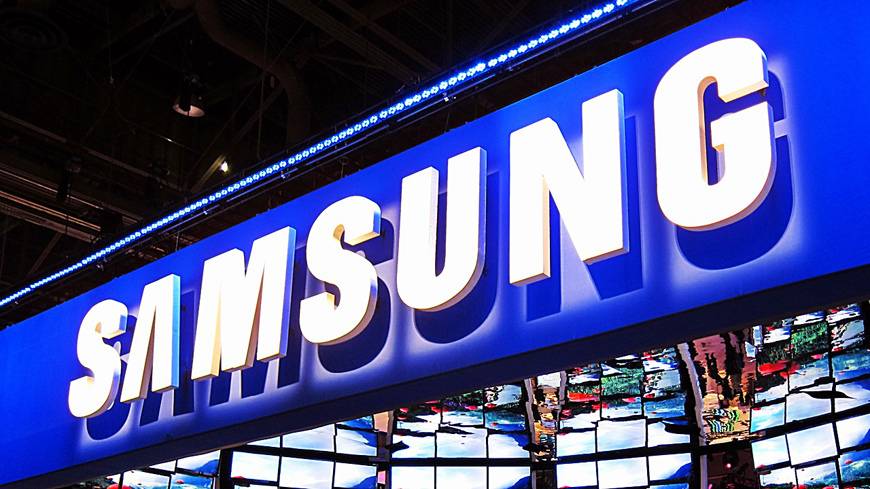 In so many ways, Samsung is trying to emulate Apple. Be it through design or marketing, the number one Android smartphone manufacturer is taking steps to be like their main rival. According to EE Times, Samsung may be taking another big step toward a truly walled ecosystem.

The Korean site is reporting that Samsung is preparing to include “authentication chips” in their peripherals, much like Apple has done with their lightning cables. In doing so, Samsung will create an environment where an off-brand peripheral won’t work with their devices, forcing consumers to instead purchase a Samsung OEM model.

While an OEM battery is usually the safest (sometimes literally) bet, other add-ons like chargers may not matter much. In creating an environment where Samsung peripherals are the only ones that will work on a device, it puts a lot more stress on Samsung’s distribution channels and could strain consumers who are in need of a charger at the worst possible time — like when you travel, and forget yours at home.

It could raise as many issues at it solves, but if Samsung were to move forward with this program, they’d be putting a large strain on their retail presence. Even if they had more “experience shops” within Best Buy stores, that may not be enough.