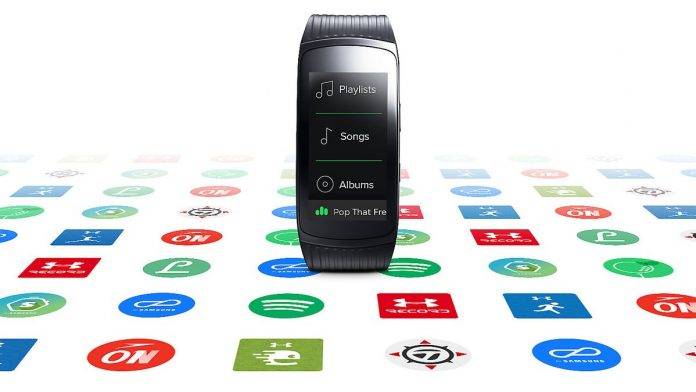 There is no official announcement yet from Samsung as to a new wearable, but apparently their own website didn’t get the memo. Someone may have pushed the wrong button or they deliberately chose to post it, but Samsung’s Spain subsidiary posted a product page for the supposed Gear Fit 2 Pro. Not only did we get a peek at what the device looks like, but we even got the specs and features of the wearable. The product page is of course already down, but as with almost everything online, nothing really disappears on the Internet.

The Gear Fit 2 Pro will supposedly come with a 1.5-inch AMOLED 216 x 432 display, has 4GB of storage, Bluetooth 4.2, and a 200 mAh battery. It weighs 34 grams and unlike the Fit 2 which had small and large sizes, there might be only one model for this one. Although, there’s also the possibility that there may be a smaller or larger model that wasn’t accidentally uploaded yet. The main difference with the Fit 2 Pro is that it looks more like a traditional watch with its clasp rather than the snap band of the earlier model. 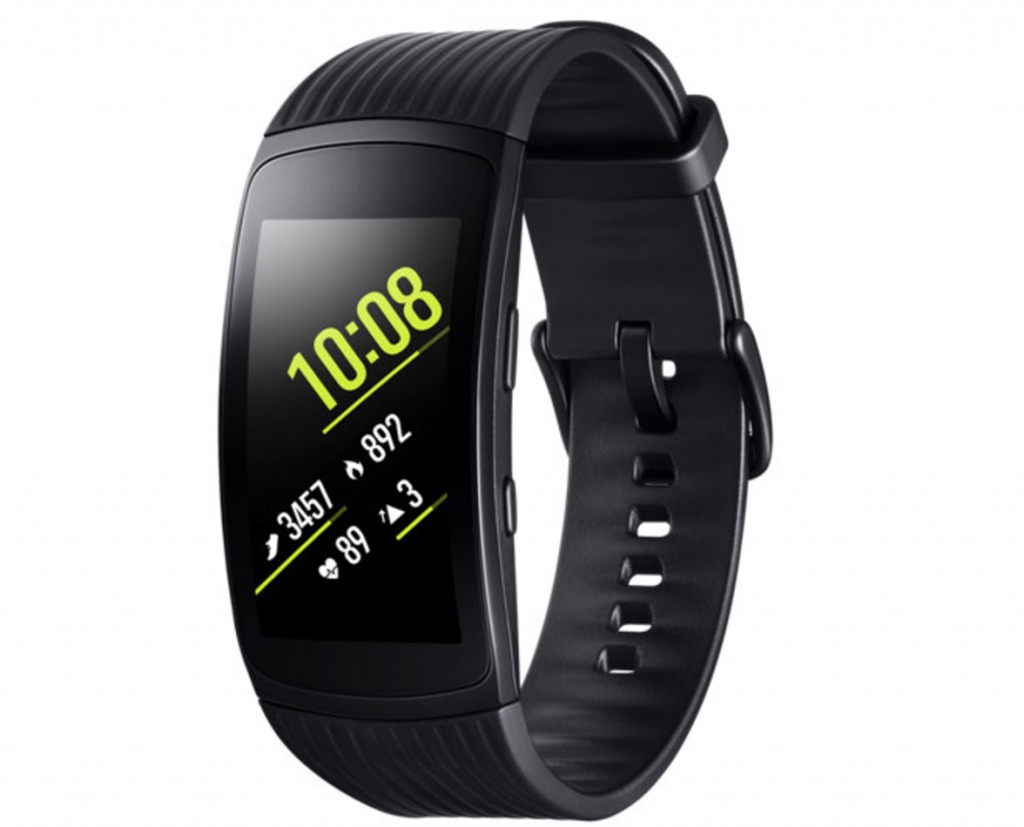 It will also have a heart rate sensor, GPS, and do all the basic fitness-tracking that a wearable can do like step counting, calorie tracking, workout stats, etc. The website also stated that they have partnerships with Under Armour Record, MapMyRun, MyFitnessPal, and Endomondo. These fitness apps will apparently be pre-installed on the wearable, in case you use any (or all?) of them to help monitor your exercises, weight, fitness routine, etc. 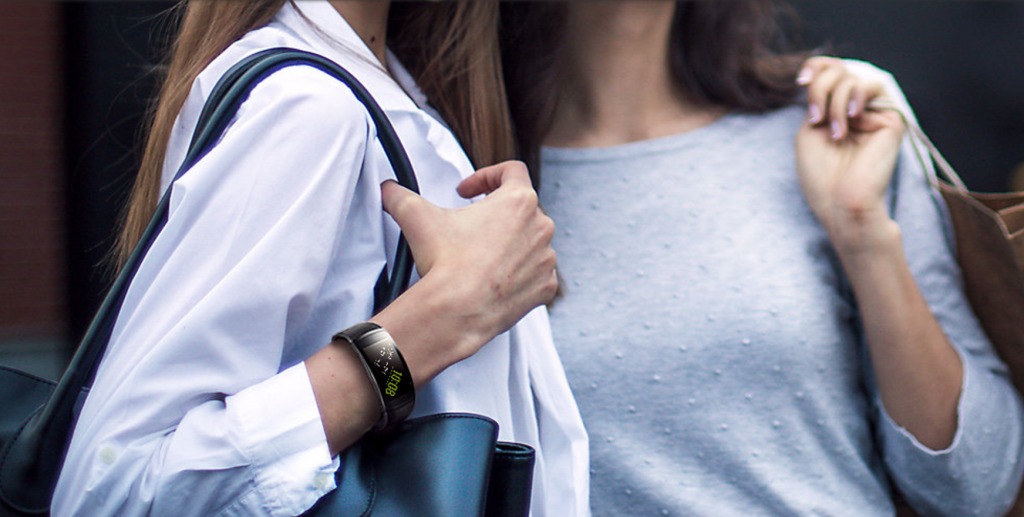 There was no price indicated for the Samsung Gear Fit 2 Pro on the website, but previous rumors stated it will be more expensive than the Gear Fit 2 and the price may be at around $199.