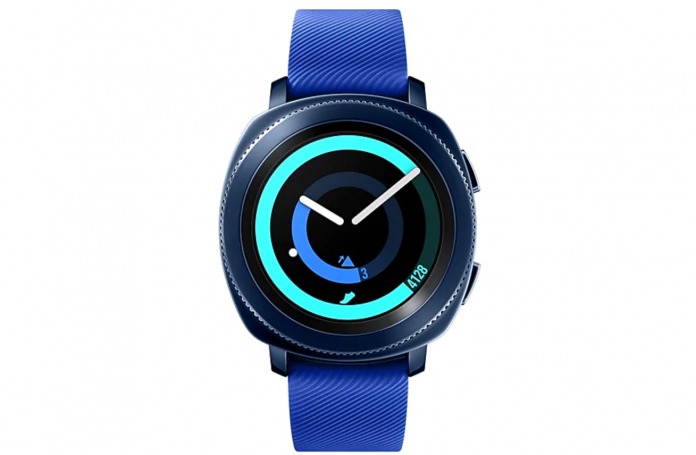 Since Samsung re-branded its Gear smartwatches to the Galaxy umbrella by launching the Galaxy Watch last August, the next logical step would be to either release the successor of the Gear Sport or to re-brand that as well. Or if the rumors are true, both. It looks like they will be releasing a new fitness-focused smartwatch soon and for now, it’s codenamed Pulse. But it can also possibly be called the Galaxy Sport. Either way, we may be looking at an announcement with the Galaxy S10 early 2018.

A new watch with model number SM-R500 has been spotted and even though the model number of the current Gear Sport is SM-R600, we’re assuming that this is the next generation of the fitness device from Samsung. The backwards number may also be because they have now changed branding for their smartwatches. But no matter what, we expect an upgrade from the last Gear-branded smartwatch, no matter what its name will eventually be, whether it stays Gear Sport of becomes Galaxy Sport.

But for the sake of this rumor, let’s just refer to it as the Galaxy Sport. Specs-wise, what we know so far is that it will be running on Tizen and not Google’s Wear OS. It has 4GB of internal storage but will probably not have an LTE variant since it is more about fitness and not really about communications. However, it will supposedly come with Bixby Reminder, which is an improvement from the Galaxy Watch which currently doesn’t have that feature yet, although we can probably expect it in a later software update.

Information about the Galaxy Sport is still scarce at this time. It may launch together with the Galaxy S10 line early next year, most likely during the Mobile World Congress in Barcelona late February. If it will launch at that time, we’ll probably hear more news about it so stay tuned.