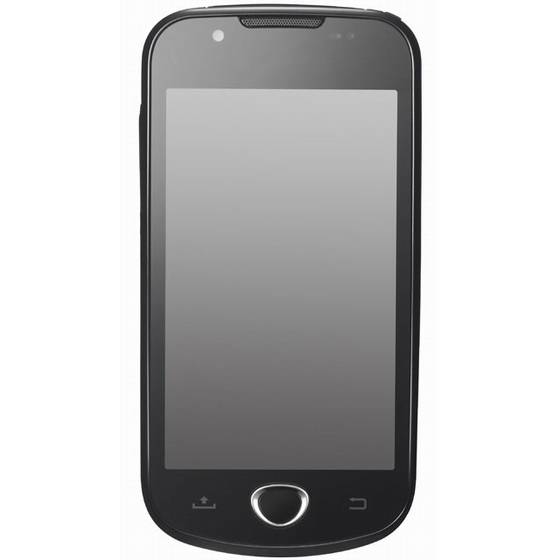 Samsung’s latest Android smartphone – and indeed its first to run Android 2.1 – has broken cover in Korea.  The Samsung SHW-M100S has a 3.7-inch AMOLED WVGA touchscreen, 5-megapixel camera with 720p HD video recording, and an 800MHz processor, and will apparently land on SK Telecom next month.

There’s also WiFi 802.11n, GPS, a T-DMB digital TV tuner and a 3.5mm headphone jack, while the media player software can handle DivX files.  The worst news, frankly, is that Samsung’s TouchWiz UI has made another appearance.  No word on whether or not the M100S will make it outside of Korea and to the US or Europe.