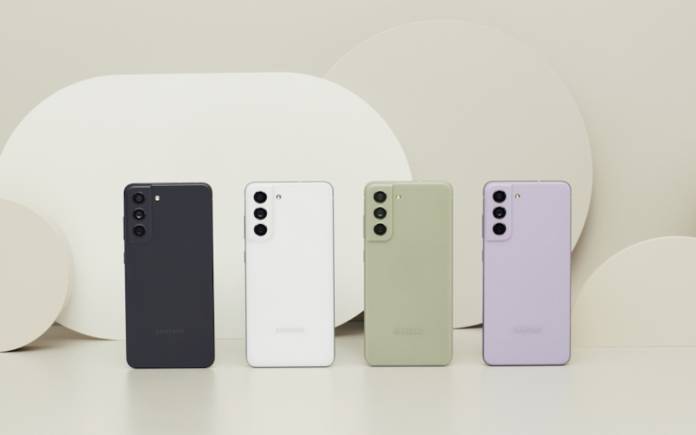 The smartphone industry has not had an easy last quarter in 2021, with overall global shipments growing just 1% compared to the previous time period. And for those keeping count, Samsung has now lost the top spot to Apple as the Cupertino-based company enjoyed high demand for their iPhone 13 series, getting 22% of the market share. Samsung meanwhile only had 20% of the global market while Chinese brands Xiaomi, Oppo, and Vivo round up the top five smartphone makers.

Canalys released the figures for the last quarter of 2021 and showed that supply chain issues as well as the resurgence of COVID-19 cases globally affected smartphone shipments. But the lack of materials and other supplies mostly affected the low-end vendors since “competent manufacturers” are able to make additional production. Some of the bigger smartphone brands have been able to pivot around the materials shortage and tweaked their device specs to make do with what’s available and instead focus on their best-selling, existing models and then do a staggered release for their new products.

There doesn’t seem to be an end yet for the global semiconductor shortage and it is not expected to improve until the second half of 2022. So for smaller manufacturers, it will be a tough year again as they scramble to get parts for their new devices and still compete with the big boys. Expect more new smartphone releases for the latter half of the year, except for the Apples and Samsungs of the world as they can probably release new flagships earlier.

Apple regained the top spot from Samsung as their iPhone 13 series had a strong demand, especially in Mainland China. But they were also affected by the supply chain issues and some markets had to have longer waiting times for their devices. But it looks like they’re recovering with a 22% market share. Samsung meanwhile slipped to second with 20% of global shipments, although that is still a marked improvement compared to their 17% in Q4 back in 2020.

Xiaomi managed to stay in 3rd place and get 12% of the market share while fellow Chinese OEMs Oppo and Vivo took fourth and fifth with 9% and 8% of the market respectively. The numbers for first quarter of 2022 would be interesting to see given the challenges for the industry.