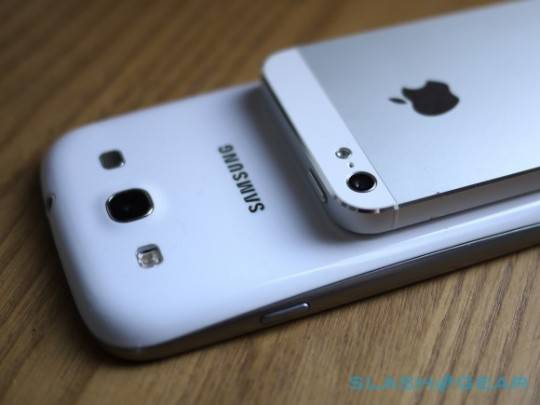 If you’re not tired of it all yet, here’s another segment of the legal tug of war between frenemies Samsung and Apple. The news this time hails all the way from Samsung’s home town of South Korea. Unfortunately for Samsung, the victory is Apple’s.

It is common legal practice to counter sue a plaintiff based on the same or almost similar subjects. So when Apple sued Samsung for infringing on some of its patents and for gross imitation, Samsung also sued the Cupertino-based company for other patents. When Apple tried to get infringing Samsung products banned from import in the US, Samsung did likewise in South Korea.

However, the Seoul Central District Court did not see the situation the way Samsung did. It dismissed Samsung’s claims that Apple’s devices such as the iPhone 4S, iPhone 5, and the iPad 2 infringed on its patents. The particular patents in question are related to messaging features. This same Korean court last year found both Samsung and Apple to have infringed on each other’s patents.

With the dismissal of the case goes any chance of getting these devices banned from the country. Considering Apple has a considerable number of new devices in its aresnal, such a ban on those older devices might have been an exercise in futility anyway.