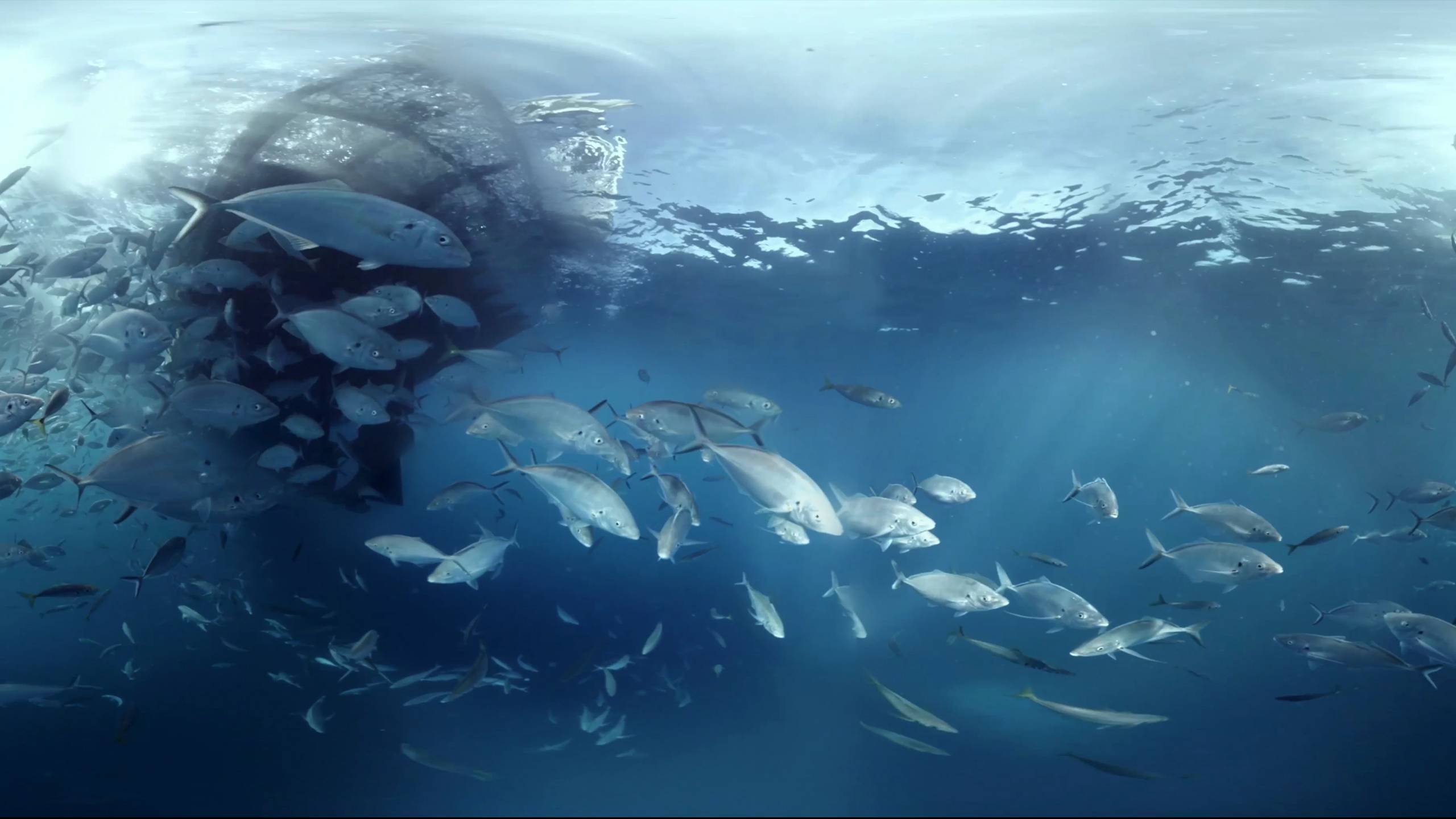 You’ve probably seen that news where Air BnB is raffling off the chance to stay in a shark tank (apparently not an April Fool’s joke) in Paris and if you’ve always wanted to swim with the sharks, this is probably the closest you will get. But since there will probably be thousands of other people entering that contest, you can have the next best thing which is to virtually dive with sharks through your Samsung Gear VR or any VR headset for that matter.

Last year, visitors to the Samsung Experience Stores in Australia had the privilege of swimming with the sharks, but only virtually of course. Guests got to go on a “shark diving tour” with the Samsung Gear VR and a Galaxy Note 4. But now, everyone will be able to experience this as well because the almost 2-minute short film has been uploaded onto the official YouTube channel of Samsung Australi and can be enjoyed in its full 360-degree glory.

But even if you don’t have a Gear VR, you will actually be able to watch and turn to your heart’s content in the fully immersive video. In fact, you can even watch it without a VR headset, although of course it’s not as enjoyable. You will be able to see sharks moving about in their natural habitat through the lens of surf director Taylor Steel.

In keeping to the “promise” of Samsung to make 2016 the year of virtual reality, this is just one of many things that the OEM and other brands are doing to entice regular consumers to immerse themselves in a VR world and to buy gears and headsets for a full 360 degree experience. We’ll know in a few months from sales of VR-related gadgets if this is working.