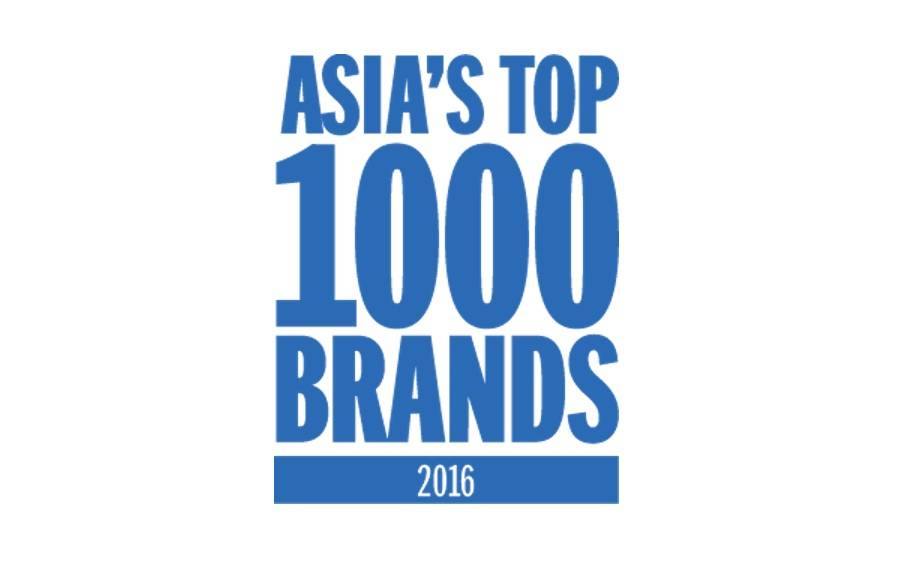 Samsung is still King. That is, if we’re talking about the Top 1000 Brands in Asia. The rankings are according to the results of an annual survey done by Campaign Asia-Pacific in partnership with Nielsen Co. The survey includes brands from 13 key markets in the Asia Pacific. The brands are not necessarily all from the Asia Pacific region but those operating their business in the region, specifically, in the following countries: Australia, Hong Kong, India, China, Indonesia, Malaysia, Japan,Philippines, Vietnam,South Korea, Taiwan, Singapore, and Thailand

The South Korean tech giant remains to be Number 1 in the region despite the not so good numbers the past quarters. Meanwhile, it’s global rival Apple moves up to No. 2 from fourth last year.

The Asia’s Top 1000 Brands for 2016 is said to be the most comprehensive research on consumer brand perception. The list includes 1000 companies that are considered popular the past months based on an online survey by Nielsen. You’ll see the rank for this year versus the rankings in 2015. The category and brand are also included plus the estimated digital ad spending in Asia Pacific (APAC Adspend USD ‘000).

Top 1 is Samsung who was also in first place last year. Apple came in second which went up from No. 4. Meanwhile, Sony moved down to No. 3 followed by Nestle who was Top 3 the previous year. Retaining their positions are the Top 5 to 10: Panasonic, Nike, LG, Canon, Chanel, and Adidas. Among the Top 10, note that five brands are consumer electronics giants while the rest are from retail. Nestle is the only one from the Food industry landing on the first 10 popular brands.

The survey had 400 respondents from each market (but 800 in India and 1200 inChina) to answer a simply survey that asked which was the best brand or the most trustworthy one in each category. The second best brand was also asked for all 14 categories plus 73 sub-categories from automotive to retail to financial services, alcohol, leisure, consumer electronics, food, beverage, computer software, computer hardware, restaurants, courier services, media and telecommunications, household and personal care, and travel and leisure.

Here are the first one hundred brands: