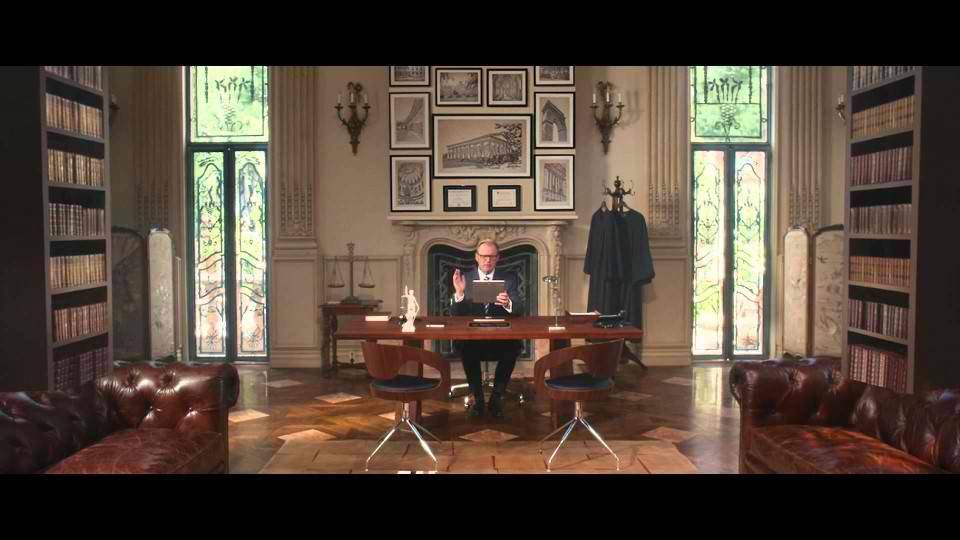 Do you still remember what was your primary reason when you bought your very first tablet? Was it so you could read ebooks or watch videos or access your social networks or for school or work? Samsung’s new ad campaign called #TabletRealities for its Galaxy Tab S series tries to reveal what people really are doing on their gadgets and to establish them as both serious and fun.

The first three ads for the campaign show different personalities (all fictional characters we assume) using Tab S devices. The “Artist” is Monique Veilette, and is described as a prodigy in the art world and is shown using the tablet in the park. The “Judge” is Thomas J. Walthall, the youngest judge appointed to district, and using a tablet in his austere-looking chambers. The “Mom” is Amanda Hayward, a mother of four and founder of a reading program at her children’s school and she’s doing something on her tablet while at home.

We won’t spoil it for you of course, but suffice to say, what the three are actually using their tablets may surprise you. Of course the ads also show off the gorgeous 2560 x 1600 Super AMOLED display of several of their tablets, namely the Galaxy Tab S 8.4” and the 10.5” variants, calling it “Vision redefined.” The tablets’ other specs are also impressive (although not actually shown in the ads), with Snapdragon 800 (LTE), 3GB of RAM, Exynos octa-core processor and 16/32GB of internal storage.

The ads are cute in itself, although they seems to be positioning the Tab S series as more of an entertainment gadget rather than something you can use for productivity or work. Although of course, who says you can’t use it for both? Let’s wait for more ads and see where the #TabletRealities campaign is going.

Monique Veilette working on her next achievement.

Amanda Hayward getting lost in a world of fiction.