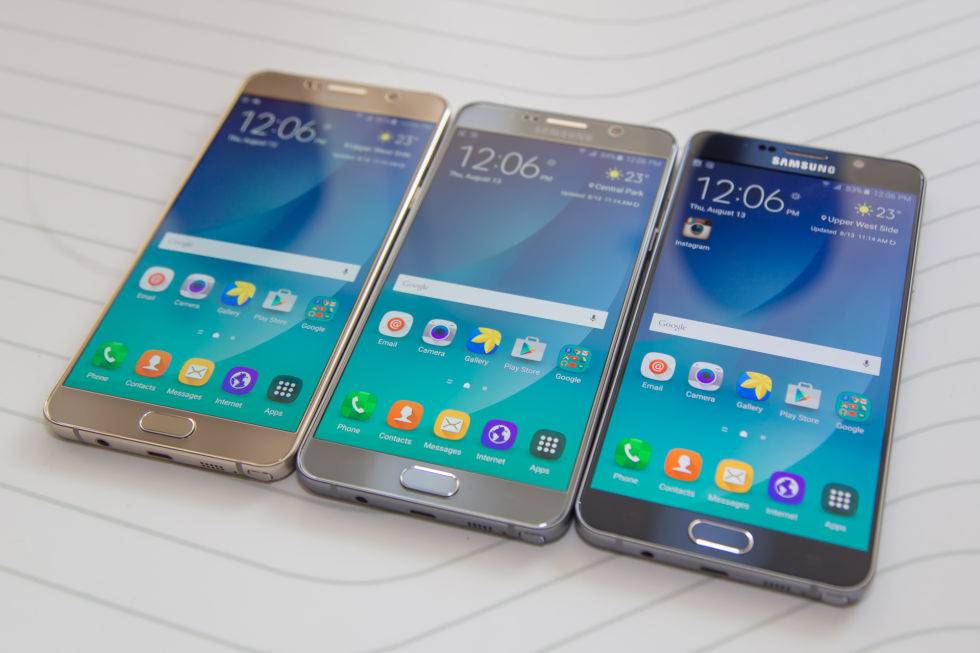 Samsung has just launched a new beta program in South Korea, China, and reportedly in the US, for a new user interface for the Samsung Galaxy Note 5. Being a beta program, only a few users of the phablet are able to participate, but it seems that they want to generate some user responses on a few subtle changes they made to their patented TouchWiz UX. 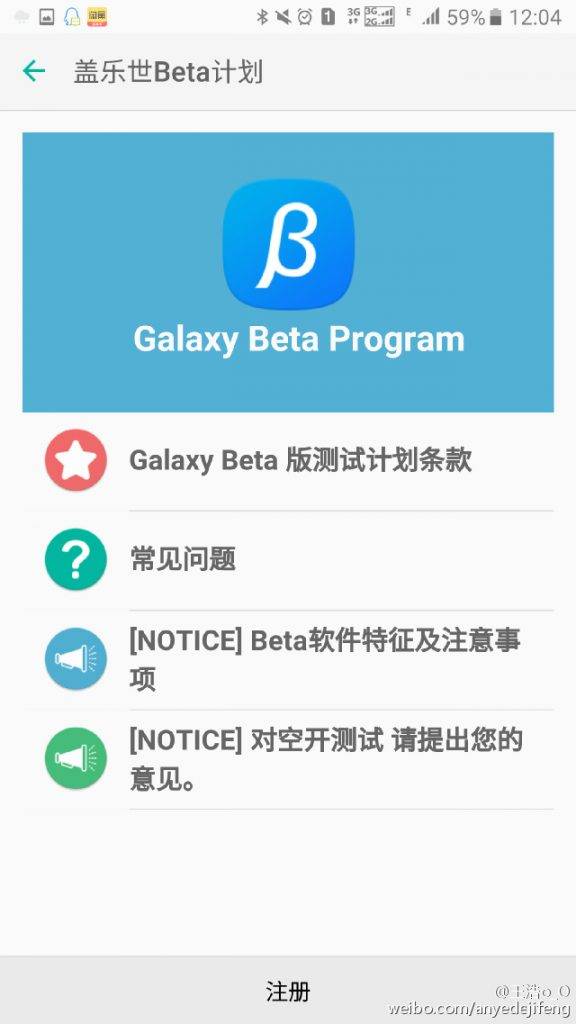 We do not directly know of anyone who has participated in the beta program, but screenshots are being posted, mostly in China’s Weibo social media platform. What we notice are subtle UI finishes such as new app icons and a slightly modified color scheme. It doesn’t appear to be a major overhaul of TouchWiz, although we bet some of you would like that. Check out the screenshots below.

At the moment, we have no information if Samsung will extend the beta program to more territories to add to the ones testing it out now. They’ve done it before, but we have no confirmation if they will in fact expand out of South Korea, China, and some in the US. If you know of people participating in other territories, give us a holler.

The new UX is slated to hit the mainstream in August, so that’s not too far away. Rumors say that it might even spread to non-Note Samsung devices such as the Samsung Galaxy S7 and S7 edge, but again, we have no confirmation of that. Suffice it to say that at the very least, the Galaxy Note 5 will have a new UX very soon.