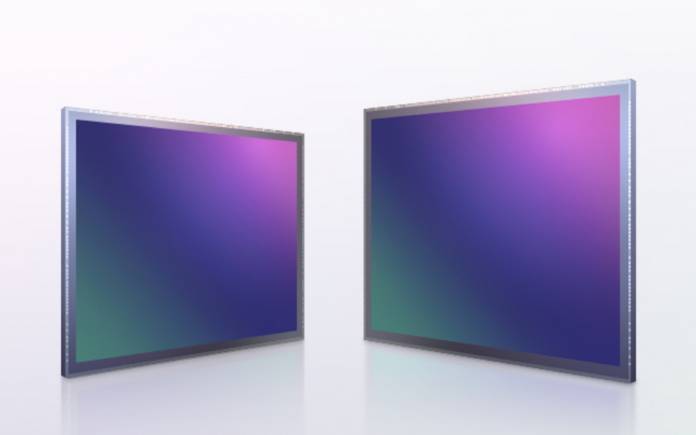 It’s been a few months since we last featured anything new from Samsung’s ISOCELL team. We remember the ISOCELL 2.0 technology being ready and able to process more light. There was also the 50MP ISOCELL GN2 sensor, promising superior autofocus and HDR. The newest product is the Samsung ISOCELL HP1 that delivers a 200MP sensor to smartphones. Definitely, this one is an improvement from the ISOCELL HM3. In the near future, we can probably see 200MP camera phones not only from Samsung.

Use the 200MP sensor to capture breathtaking photos. The sensor from Samsung will also allow consumers to record crystal sharp videos in 8K. Expect ultrahigh resolution and merging of 16 adjacent pixels to form a 12.5MP sensor. It works well under bright light as it can utilize all pixels to produce a 200MP photo.

The Samsung ISOCELL HP1 will mainly help in ultimate low-light photography. With its ChameleonCell technology, pixel-binning will allow two-by-two, four-by-four or a full pixel layout as described.

The Samsung ISOCELL GN5 sensor offers 50 megapixels and new autofocus technologies. It uses Dual Pixel Pro technology and Front Deep Trench Isolation (FDTI) among others. The result: more light can be absorbed while crosstalk within the pixel is reduced.