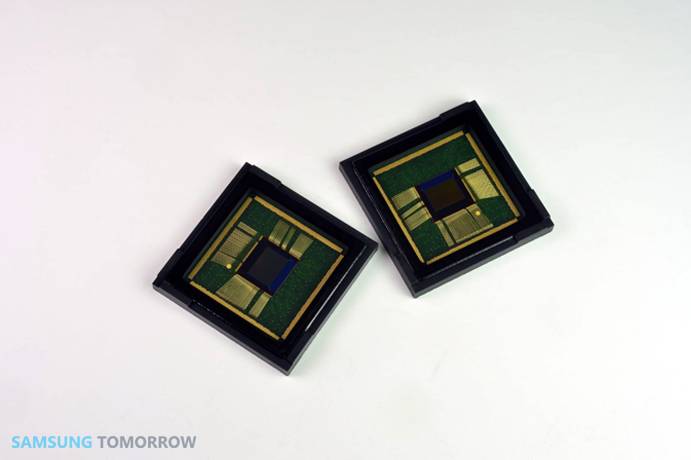 As smartphones and tablets become the go-to guys of day-to-day mobile photography, the need for better camera technology that fits snugly inside the devices has risen considerably higher. Today, Samsung is answering that call by unveiling its latest ISOCELL image sensor that it claims will dramatically improve image quality and user experience.

The entire technology revolves around the principle that the amount of light captured by each and every pixel in the sensor is proportional to the quality of the image. However, the need for higher quality images without increasing component size has forced manufacturers to instead shrink the size of pixels while increasing the total number that can be crammed inside a sensor. The challenge then is how to maintain or even increase the amount of light absorbed by ever decreasing pixel sizes.

Samsung’s solution builds on the existing image sensor technology called Back Side Illumination or BSI. While BSI has been so far sufficient in improving image quality, Samsung believes that it will not scale well as pixels continue to shrink even further. For that purpose, it developed ISOCELL, which physically isolates each pixel from its neighbors, maximizing the amount of photons absorbed by the pixel and minimizing side effects coming from neighboring pixels. 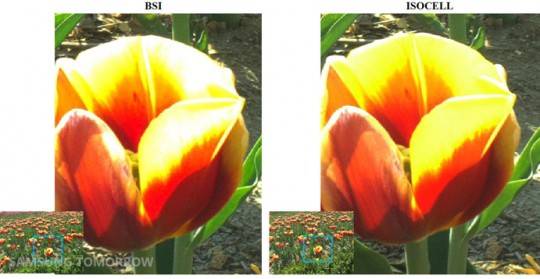 The patent for this new ISOCELL is still pending, but Samsung has already put it to work in its S5K4H5YB 8 megapixel imager. Samsung is planning to mass produce the imager by the end of this year, but don’t expect it to ship in devices anytime soon.