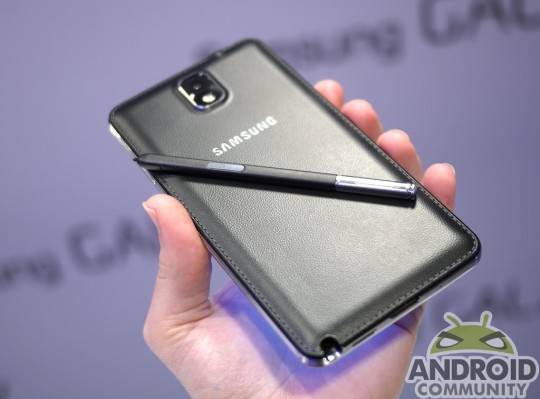 Specifically, the Samsung chief said the chips would be ready in the second half of next year. While that doesn’t necessarily rule out the chips would be on the Samsung Galaxy S5, it doesn’t quite fit the timeline we’re used to. Samsung usually updates their Galaxy lineup in the Spring, and if they kept to that time-frame, the S5 — if that really is the next Galaxy device — would not have that chipset included.

On the heels of the iPhone’s announced 64-bit architecture, Samsung CEO J.K. Shin said they’d have a 64-bit chip in their devices soon as well. While he didn’t offer a time-frame, he did confirm it would be 2014. Again, we still have no confirmation on which Samsung device will debut with the 64-bit architecture.

We should also keep i mind that Samsung is lining up an “F-Series” of premium devices, which could be aimed at the likes of Sony. We’ve still not heard any news on a release time-frame for the F lineup, but if they are premium, a 64-bit chipset would be a good way to make an impact.