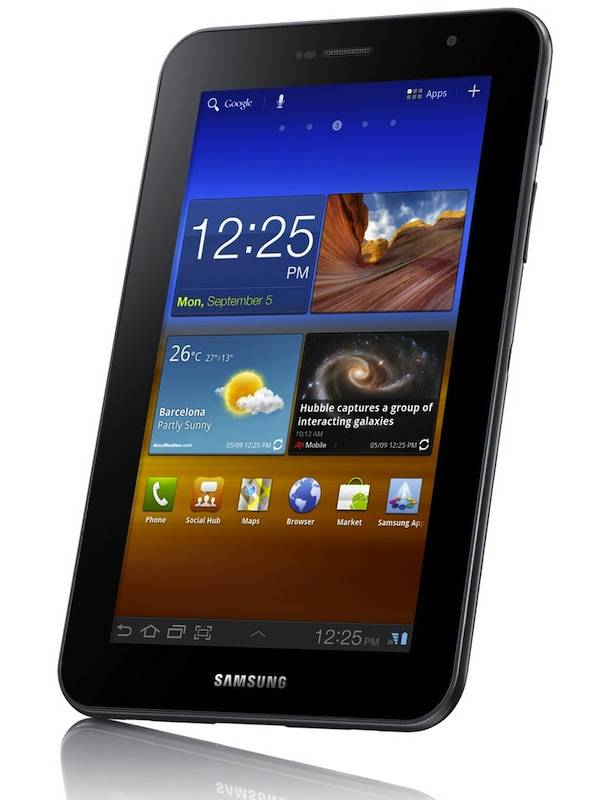 Power is courtesy of an unspecified 1.2GHz dual-core processor, paired with 1GB of RAM, and there are the usual proximity, accelerometer, digital compass, gyro and ambient light sensors. On top of Honeycomb, Samsung’s TouchWiz interface delivers its media, social, ereading and other hubs, together with some custom widgets and software like Kies Air. 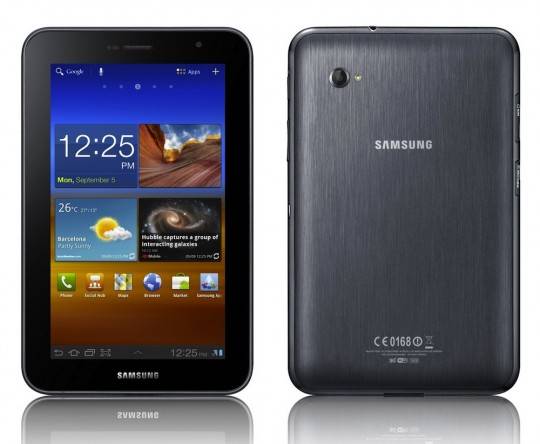 No word, at this stage, on exactly how much the Samsung Galaxy Tab 7.0 Plus will cost. The company says it will land in Indonesia and Austria first, at the end of October, before seeing a progressive roll-out globally including Southeast and Southwest Asia, US, Europe, CIS, Latin America, Middle East, Africa, Japan and China.