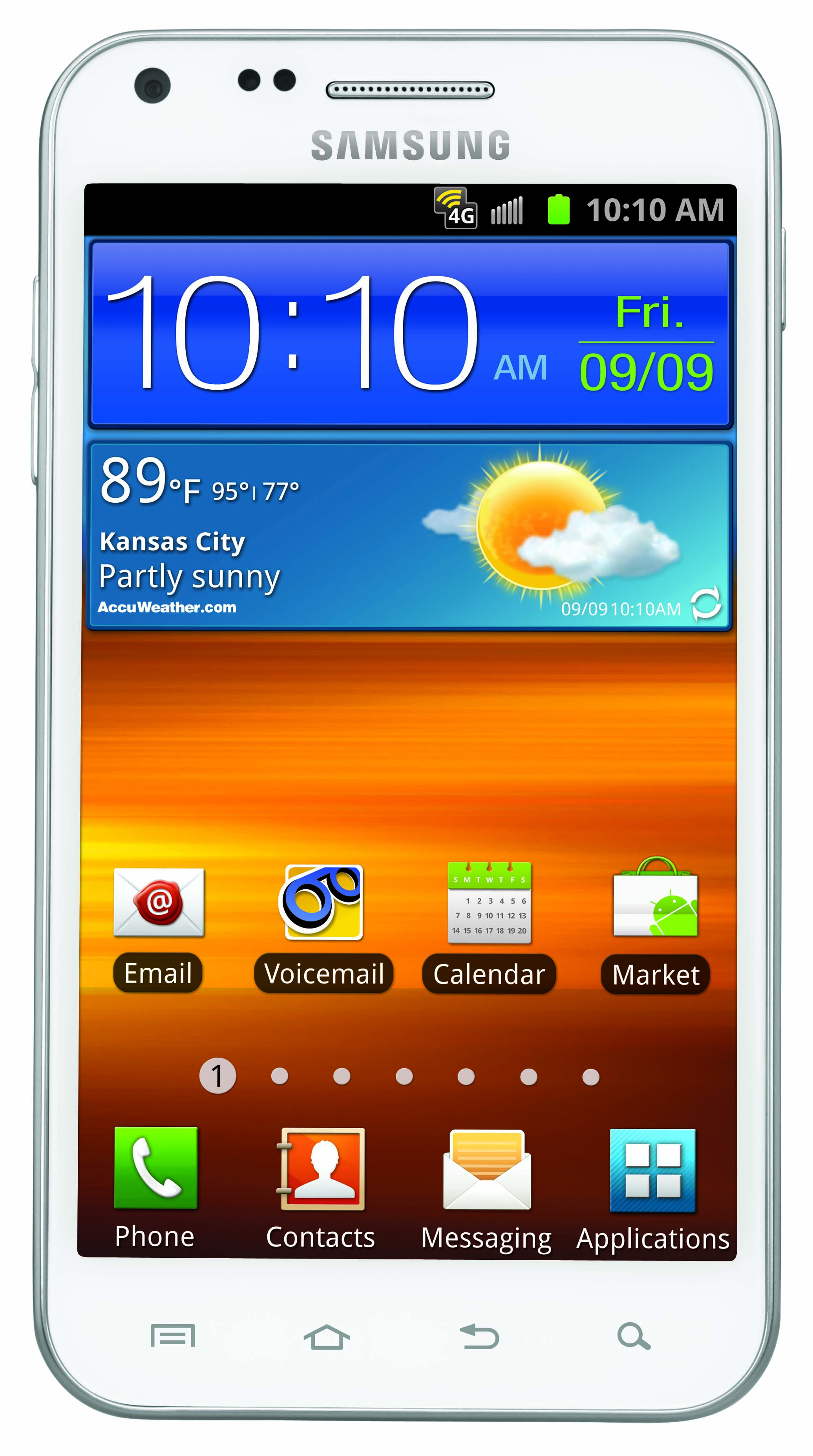 It seems like everyone is getting a pale re-release of Samsung’s flagship, and now The Now Network has joined the party. The Samsung Galaxy S II Epic 4G Touch (pause for breath) will get a Frost White version, to compliment the more sober black model on sale now. Just like the current SGSIIE4GT, it’ll go for $199.99 with a new service agreement, and presumably the same $499.99 price off-contract. You can pick one up starting on Sunday, January 8th.

By now Android enthusiast should be familiar enough with the American versions of the Galaxy S II, but just in case: Big Yellow’s version of the phone comes with a 1.2Ghz Exynos dual-core processor, 4.5-inch Super AMOLED screen, 16 GB of internal storage and access to the WiMAX network. It’ll run the same Gingerbread version of Android that they’ve all been using since launch, but Samsung has promised an upgrade to Ice Cream Sandwich early in 2012. Samsung ROMs for the international version of the phone have already leaked out, complete with the TouchWiz interface.

AT&T and T-Mobile have already released frosty versions of their Galaxy S II variants, which are blessedly bereft of triple subtitles. For AT&T you can get the white version of the Galaxy S II Skyrocket, the upgraded model that sports LTE connectivity. Samsung’s smartphones tend to look pretty smart in white, and considering how many have been given the option as of late you might want to wait before purchasing the upcoming Galaxy Note or Galaxy S III, just in case a more fashion-forward hue becomes available a few months later.