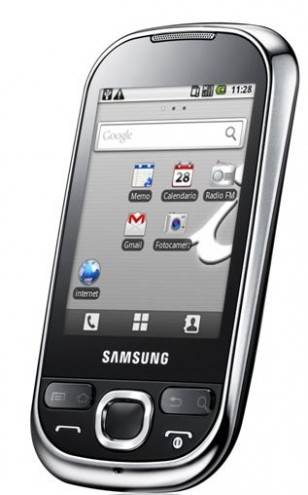 Besides releasing the highly anticipate Galaxy S all across the world, Samsung has a few other Android devices in the making. They have just introduced the Corby i5500. This is a mid-range handset that runs Android 2.1 and will be available shortly in Europe.

This device has a 2.8 inch QVGA TFT LCD touch screen, 600 MHz ARM processor manufactured by Samsung and a 2 MP camera. It also has Wi-Fi, Bluetooth, GPS and 3G. This handset will be really affordable, it will retail for 199 Euros. It should be cheaper when you get it with a plan.

The Corby 15500 will replace the current TouchWiz Android devices. It features the new TouchWiz 3.0 interface. This UI shares a lot in common with the UI that is on the Galaxy S. most of Samsung’s new Android devices, including MID and Slates, will feature some variant of this new UI.