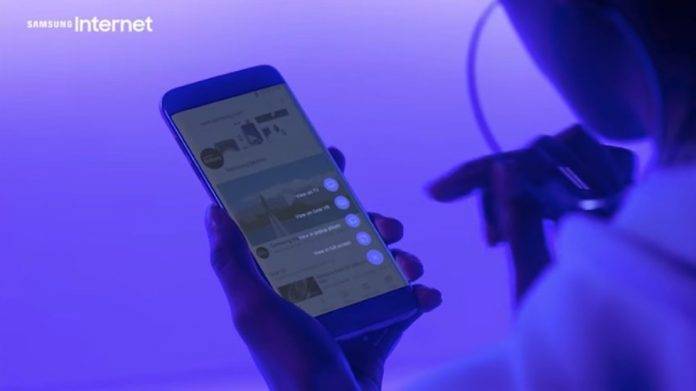 The Samsung Internet Browser has been around since over a year ago but it was launched as an exclusive app for Samsung mobile devices. This time around, the South Korean tech giant is making its own browser open for other non-Samsung devices. The app is now ready for download from the Google Play Store after some period of testing.

Previously, the browser app can only be found on Samsung phones and tablets. It can only be downloaded from the Galaxy Apps store but you can now get the Samsung Browser from the Google Play Store. You will now see the public version after being in Beta for a while. The app was previously listed to be compatible with Pixel and Nexus devices but the latest update makes it ready for more phones.

The Samsung Internet Browser makes use of the Chromium engine. The mobile browser also supports extensions and renders web pages fast. It can run on devices powered by at least Android 5.0 Lollipop. Aside from the Nexus and Pixel phones, the app can also run on Huawei Ascend Mate 2 although not officially yet. We’re guessing more smartphones will be supported in the coming days so we’ll see.