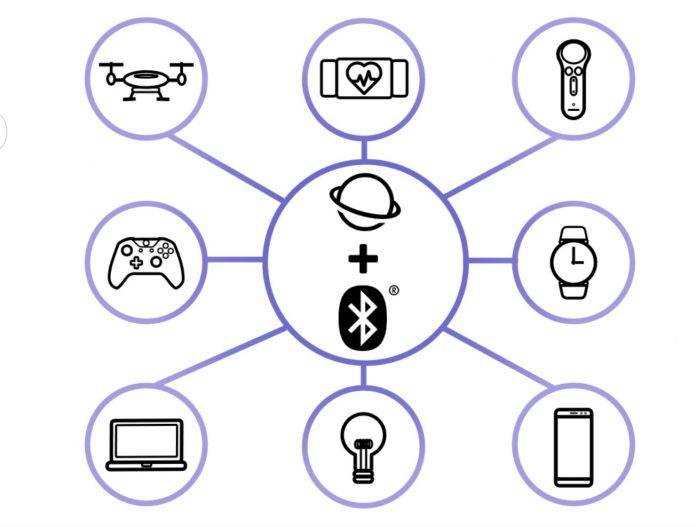 The Samsung Internet browser may not be the browser of choice for a lot of people but it hasn’t really stopped trying to convince people otherwise, even just for the Samsung users subset. The latest version of its browser brings a few changes including having a Web Bluetooth enabled by default and giving you more customizable download options. For users in India and China, you’ll also get more features that are exclusive for your country since that’s what users are looking for.

Once you’ve updated your browser, your web apps will now be able to interact with Bluetooth Low Energy devices. While it is already available by default, you still need to grant permission when prompted. Web Bluetooth is important as it puts the APIs in the hands of web developers to create enterprise and user applications. Version 6.4 also makes it easier to monitor downloads by letting you pause, resume, and cancel them from the notification panel. You can also now rename files before you start downloading them.

This time around, Samsung is also introducing localized user interface features to cater to the specific needs of users in a country. For India, they now have a Data Save UI for devices that are running Ultra Data Saving (UDS) features. Samsung Internet also now supports Unified Payments Interface to make it easier to transfer money between two parties. You can even save your UPI ID automatically and seamlessly switch between that and the Samsung Pay UPI application. You also get an extension that can give you live cricket scores, since it’s probably the biggest sport in India.

As for China, you get a special default Start Page which contains personalized news from partners like Weibo, Baidu, and TenCent. The relevant content you get depends on how you interact with the news feed section, brought to you by a local personalization engine called Toutiao. For the whole world, Samsung Internet gets Chromium patches to protect against attacks called “Spectre”. 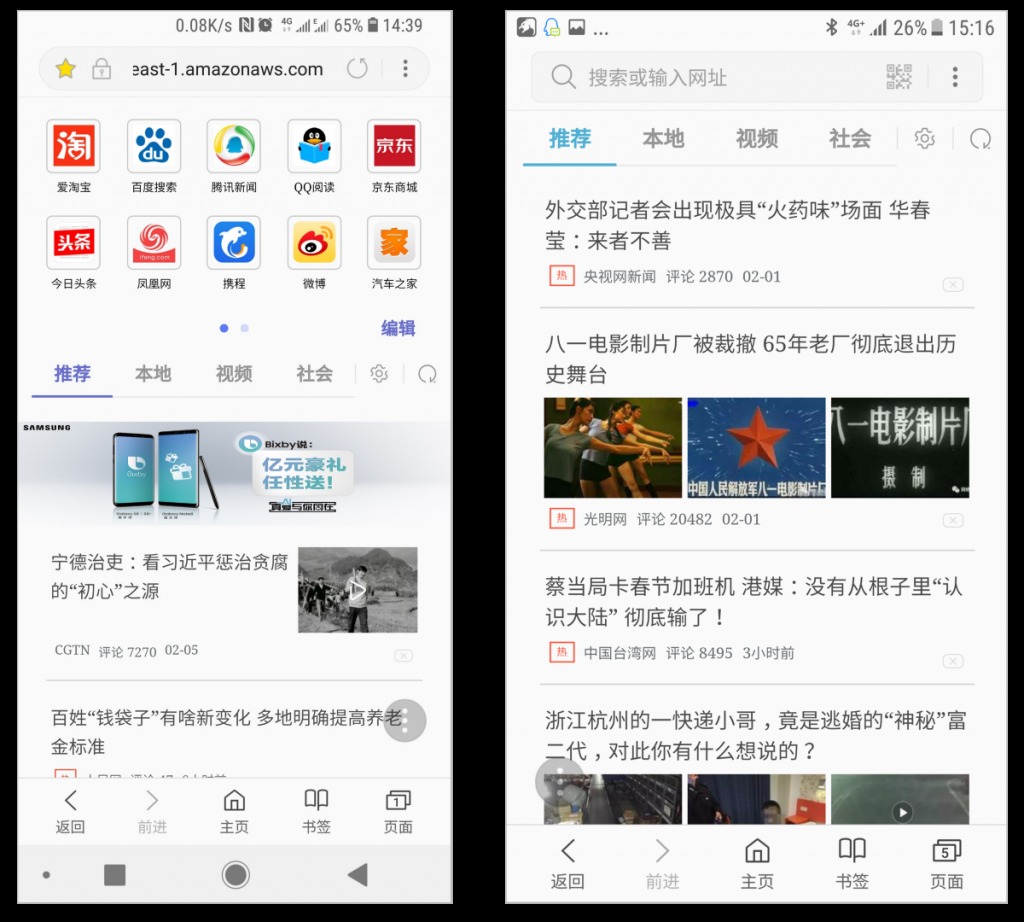