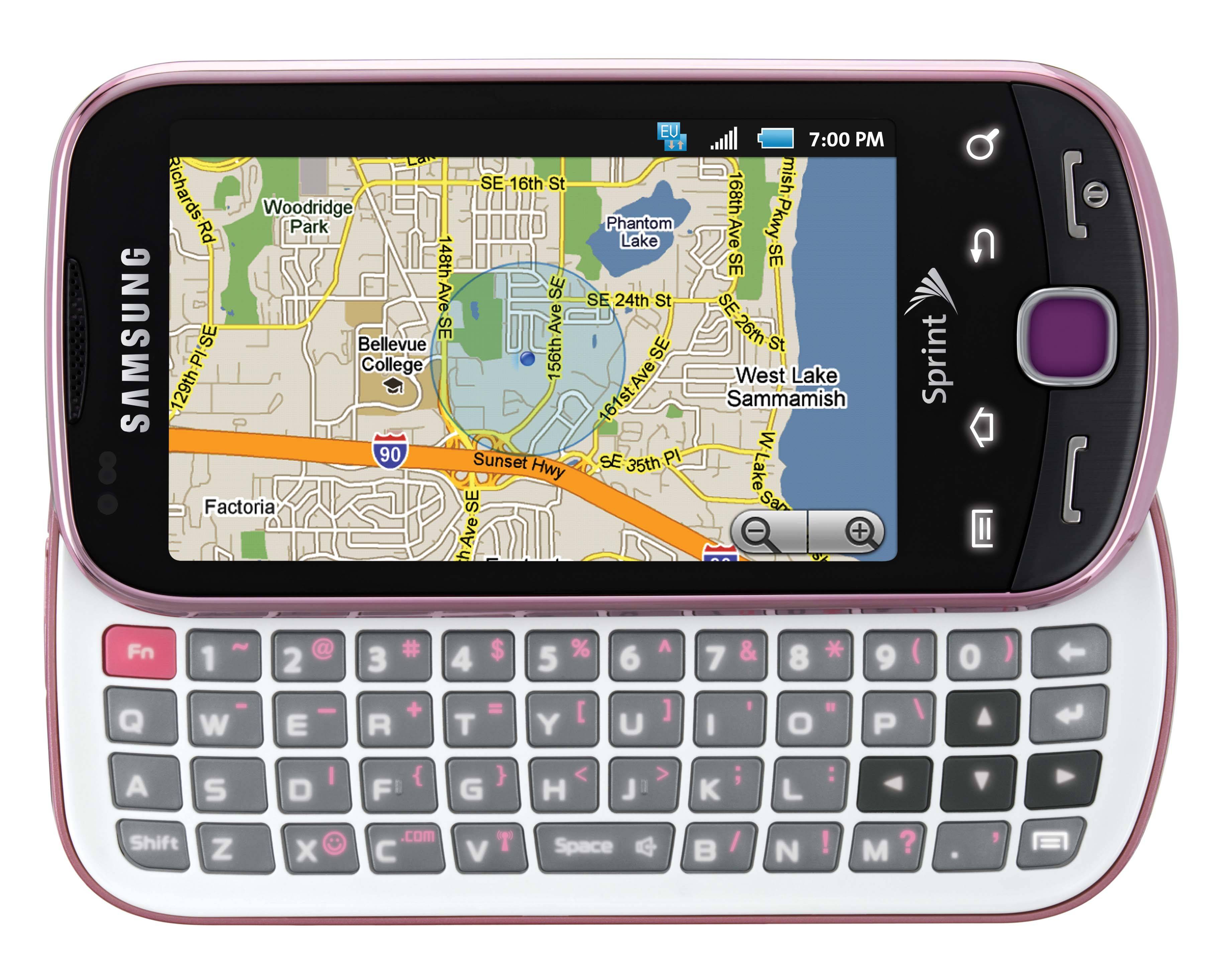 The Samsung Intercept has already been showcased in the real world once before, but that doesn’t help everyone out there that may have wanted to get their hands on one. Luckily for the rest of them, Sprint’s got your back. They’ve gone ahead and announced that the newest landscape QWERTY slider device landing on their shelves will be available this weekend, and it will be surprisingly affordable.

The Intercept features that landscape QWERTY keyboard that became so famous on the Samsung Moment. As for the device’s specifications, you’re looking at getting a 3.2-inch capacitive touchscreen display, a 3.2MP camera on the back of the device. What’s a real selling point, though, is the fact that the Intercept will launch with Android 2.1. And from what we know of the Intercept so far, it’s going to be of the vanilla variety, with none of that TouchWiz proprietary software overlaying it. 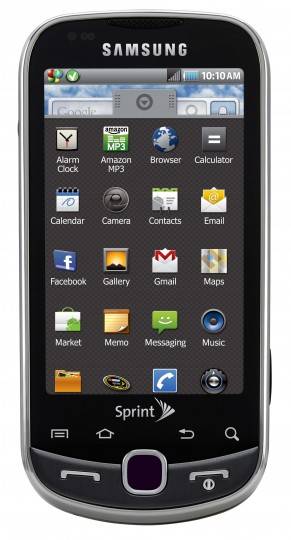 As for pricing and availability, the title pretty much says it all. Starting on July 11th, you’ll be able to get your hands on the Intercept through all Sprint channels. You’ll only have to pay $99.99, but that’s after you sign over a new, two-year contract, and after a $100 mail-in rebate. You’ll also need to be part of Sprint’s Everything Data plans, at least, but that shouldn’t be a surprise at all. Go ahead and check out the full press release below.

Customers can purchase Samsung Intercept starting July 11 through all Sprint channels, including Web (www.sprint.com), Telesales (1-800-SPRINT1) and select national retail partners. Retail pricing will be just $99.99 (excluding taxes) after a $100 mail-in-rebate with a two-year service agreement on a new line activation or eligible upgrade on an Everything Plan with data. It will be available in two attractive colors –Gray Steel and Satin Pink.

Loaded with Android 2.1, Samsung Intercept provides access to popular Google™ mobile services, includingGoogle Search™, Google Maps™, Gmail™ and YouTube™, and more than 50,000 applications available in Android Market™ today. It also features a powerful processor to make it a snap to maneuver within the device.

“Samsung Intercept is a valuable addition to our growing portfolio of Android phones with a rich Internet browsing experience, visual voicemail and practically all of the latest must-have features,” said Kevin Packingham, senior vice president of product development for Sprint. “Best of all, at this price, we are able to bring the Android experience to a broader audience that will appreciate the versatility that comes with access to thousands of apps on Android Market. This is a great device for those who use their wireless device to manage a business or socialize with family and friends.”

Samsung Intercept requires Sprint’s industry-leading Everything Data plans with Any Mobile, AnytimeSMthat include unlimited Web, texting and calling to and from every mobile in America while on the Sprint network. Everything Data plans start at $69.99 per month – the same price Verizon and AT&T charge for unlimited talk only. (All price plans exclude surcharges and taxes.)

Sprint is the only wireless carrier to offer Ready Now service with trained retail associates to work one-on-one with customers to personalize their Samsung Intercept, set up features and demonstrate how it works before the customer leaves the store. Customers have the choice of sitting down with a Sprint retail associate at the time of purchase or they can schedule an appointment for a later time atwww.sprint.com/storelocator.