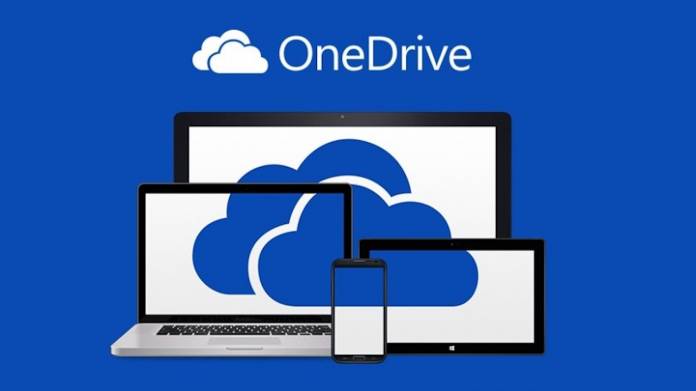 When Samsung and Microsoft first announced last August that they were going into an integrated partnership, we weren’t exactly sure what that entails. Then over the next couple of months, we’ve seen tiny pieces of the puzzle getting into place, including the Link to Windows option for the Your Phone app and an enhanced Outlook experience for Samsung users. Now we’re getting another chunk of the picture as Samsung announced that their Cloud services will now be integrated into Microsoft OneDrive.

This will initially roll out to owners of the Galaxy Note 10, according to TizenHelp. Users will get a notification to sync all their Samsung Cloud data including photos, videos, and files onto the OneDrive services. OneDrive is probably already available in your Galaxy Note 10 since part of the partnership is having Microsoft apps pre-installed upon shipping new devices. Once you sync it, all your photos and videos will automatically be stored in OneDrive instead of Samsung Cloud.

For those who are already paying for Cloud storage, your subscription will automatically be cancelled and they will also be refunding you. Users will get to keep their current storage quota for free for one year but after that, they will have to pay for the additional space beyond what OneDrive offers for free. According to SAM Mobile, Galaxy users will get 15GB bonus storage for free on top of the 5GB free that OneDrive offers.

However, before you start syncing, remember that once you’ve turned over your cloud storage to OneDrive, you can’t revert back to Samsung Cloud in case you change your mind. The latter will also be rebranded eventually to MS OneDrive but there are no plans yet to close the cloud even as they’re transferring the data to OneDrive. So that means eventually, they will probably shut it down as there will be no point to its existence.

Galaxy Note 10 users are now receiving the notification about the switch they need to make. It will probably roll out to other Galaxy 10 devices as well and eventually to other Samsung Galaxy smartphones as well.