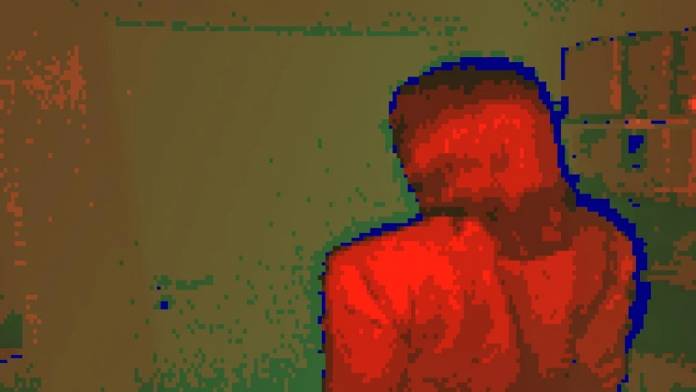 If you had to pick one thing that Android smartphone cameras cannot do as well as the other fancy things – it would be clicking pictures in the dark. Camera sensors are fast developing for low light photography and players such as Samsung and Honor are leading the pack in the department. But until then, an app called Night Vision / ToF Viewer is a way to give smartphones some night vision fun. The app is available for download on Play Store, but hold your horses – it is available for select phones only.

Developed by Lubos Vonasek, the Night Vision / ToF Viewer app is in early access. It would work with smartphones having a Time-of-Flight (ToF) sensor. The app works like a camera to take input from the ToF sensor and provide low-resolution heat map-like images of anything around. It is not the clearest view, but if fine enough to identify what’s around in the dark setting.

Currently, the Night Vision app is compatible with Huawei P30 Pro, Honor View 20, Samsung Note 10+, Samsung S10 5G, Samsung S20+. According to Max Weinbach of XDA Developers, the app offers a better range on Huawei and Honor handsets, while the quality is better on Samsung phones. Generally, the images are produced at a resolution of 240 x 180, but on Samsung Note 10+ and S20+ the output is bumped slightly to 320×240 resolution.

More and more phones are now getting the ToF sensor for various tricks. On certain handsets, you can find it on the front for facial recognition or 3D face unlock feature, and in a few others, you find it in the rear camera setup. Night Vision / ToF Viewer app, which uses this feature on the smartphones for some added fun, can be downloaded right away from the Google Play Store for free. If you have a supported device, go ahead and give it a try.