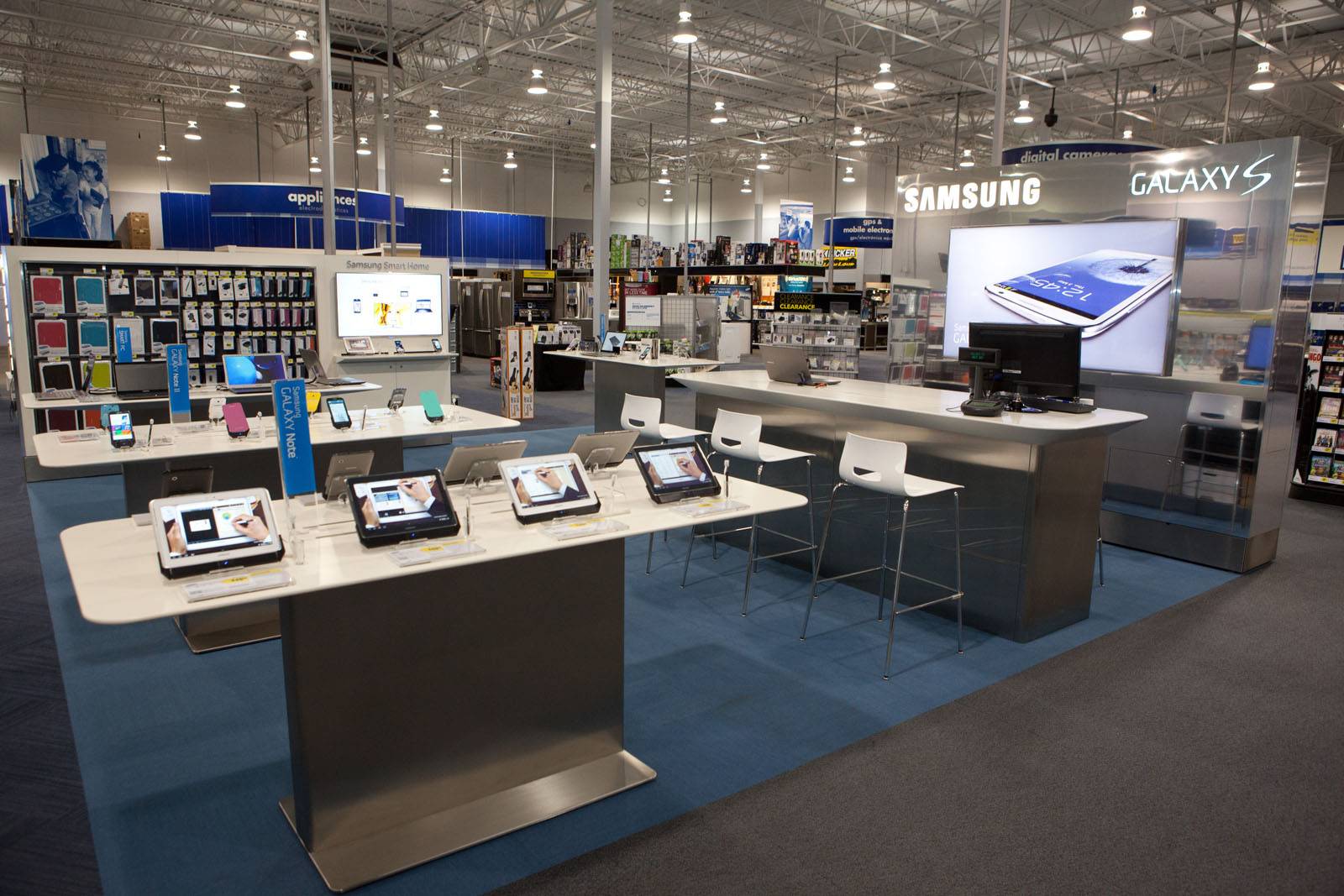 Samsung has hired former Apple Store designer Tim Gudgel, according to a report this morning. This brings him back together with Michael Forrest, another former Apple retial leader. While Gudgel is a design guy, Forrest is said to be working on better ways to marry the Galaxy brand with Samsung’s retail presence.

Samsung is said to be pursuing a “deeper involvement” with US retail, though details of what that could be are sketchy. The Korean manufacturer already has a strong presence inside Best Buy stores nationwide, and it seems to be an adequate fit. We don’t buy the idea of Samsung building out dedicated stores, either.

Jokes aside, we just don’t think this works. A “deeper involvement” in retail can mean a lot. Perhaps they’re going to bring the current experience to a new level, or have a redesign in mind. Either way, it’s a bright idea to hire someone with a smarter retail understanding. To our mind, they’re probably trying to tap into some of that Apple “cool”, and will bring a sleeker design to their current stores.

Considering all that Samsung has to offer, they can bring the same scope an Apple store has, but probably not warrant the traffic. The Apple Stores command onlookers and curious folks coming in, while others who have tried the same — Microsoft, in particular — just don’t have the same attraction. Also, if Samsung really is trying to focus on lower-end devices in 2014, do you need a retail store? Probably not.