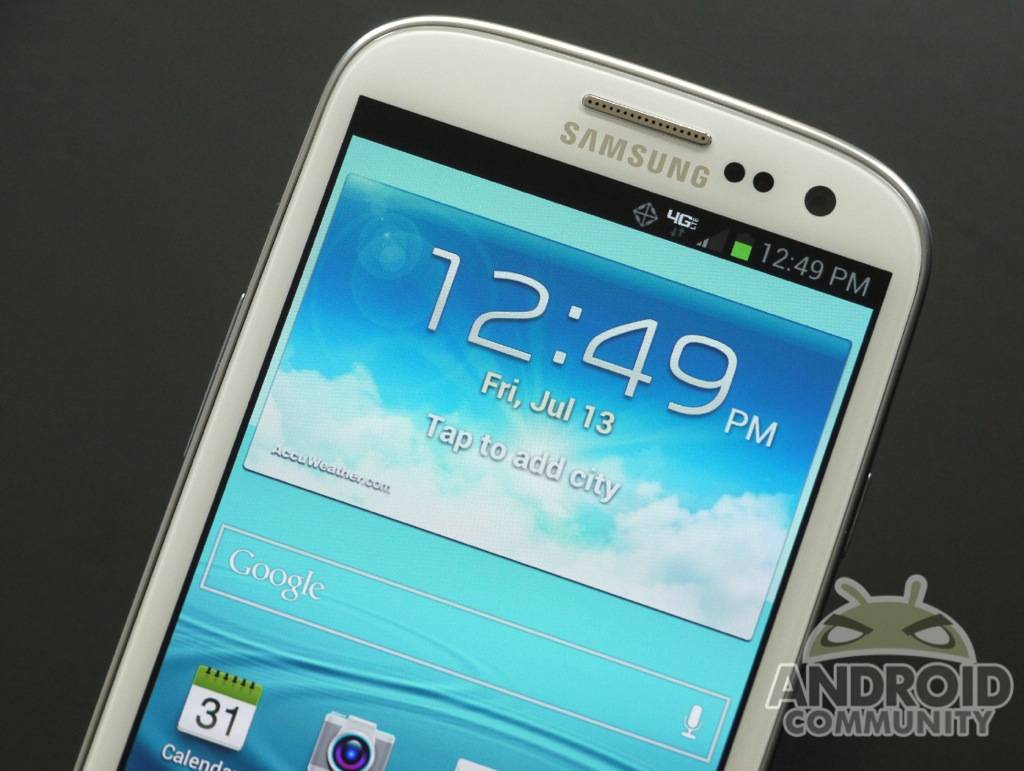 If you are like the many who are starting to get sick of the usual black or white colored bricks we call smartphones these days, Samsung has you covered. With their new flagship Galaxy S III they released an impressive pebble blue color option, and AT&T has even started accepting pre-orders for a garnet red color variant. We are now hearing Samsung has multiple other flavors coming soon.

According to the folks from Pocket-Lint, who spoke with a Samsung rep, they have a few other colors in the pipelines. Here’s what the Samsung rep had to say: “We will be announcing potential colour variants in due course.” While that isn’t a confirmation, it’s a pretty good hint that we’ll see other options soon.

Thanks to PhoneArena we have a few mock-ups of what we can expect to see from Samsung, although I’m kind of hoping for that Nokia Lumia Cyan Blue color option. It looks like they’ve tossed together a few potential colors, but I can’t see myself ever carrying around a rotten banana (ok gold) colored phone. For now we don’t have any additional details from Samsung, so hopefully in the next few weeks we’ll see what they have planned.

Would you buy an odd colored Galaxy S III? If so, what color?