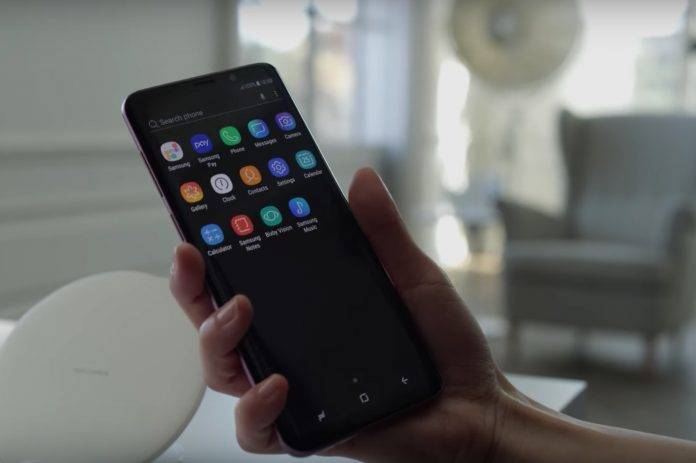 While the new flagships may look almost the same as the previous flagship, there are still enough differences to make people want to buy the Galaxy S9 or the Galaxy S9+ and make it their new digital plaything. Just a few days after the official announcement, Samsung now wants us to focus on 9 (of course) of the most exciting new features that just might convince you to get one when they start selling by March 16 or if you’re in the US, start pre-ordering by March 1.

Both the old and new flagship use Infinity Display, but the latter has made some improvements now, including having thicker Corning Gorilla Glass 5 to reinforce the Super AMOLED display and making the bezels and screen into a deeper black so that the iris sensor is concealed. The Galaxy S9 is available in four colors: Midnight Black, Titanium Gray, Coral Blue and the new Lilac Purple. The devices also now have AKG-tuned speakers at the bottom and earpiece as well as a Dolby Atmos effect. Bixby is also deeply integrated into the camera so it can present information to you about the object that you’re pointing your camera at. This is useful for when you want to translate a sign or a menu in a different language.

Speaking of camera, there are also tons of new features for those into mobile photography. The shutter speed can be increased to 960 fps and can record slo-mo video that is four times slower than any other phone camera currently in the market. You can save your Super Slo-Mo clip as a GIF, add a tune, or make it as a wallpaper. The Galaxy S9’s dual aperture camera combines F2.4 with an F1.5 so you can capture shots even in low light conditions, as it is the brightest among phone cameras. And the Galaxy S9+ sports a Dual Camera with an F1.5 wide-angle lens and a F2.4 telephoto lens. The Live Focus and Background Blur features let you be more creative when taking shots.

The Galaxy S9 has an intelligent scan feature which combines iris scanning, facial recognition and intelligent technologies so the authentication process is the most seamless right now. Of course the fingerprint scanner is now where it should be (under the camera, in a vertical line) and has a Designated Fingerprint function to give secure access to your Secure Folder. The new DeX platform lets you use your Galaxy S9 as a Touch Keyboard and Touch Pad. Lastly, you can now create your own AR Emoji based on your actual photo but is also highly customizable. You can share it with others in your messaging apps and you can use it as your wallpaper.