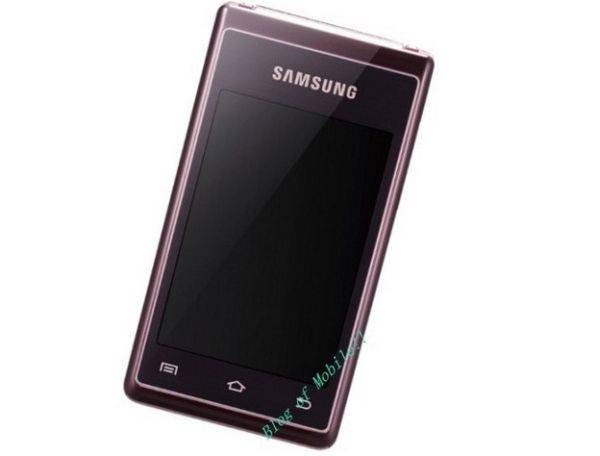 Just when you thought that clamshell phones, also known as flip phones, were totally out of fashion, someone comes up with an attempt to revive the form factor. That someone, in this case, might be Samsung, as new details of its next flip phone surface.

Codenamed “Hennessy”, the Samsung SCH-W789 is rumored to have a dual-screen setup, with both screens measuring 3.5 inches and sporting a rather average 320×480 HVGA resolution. The CPU is unnamed but is said to be a quad-core with a clock speed of 1.2GHz, making it possibly a Qualcomm Snapdragon 200. It will have 1 GB of RAM and a 5 MP rear camera.

These specs are slightly different from an earlier leak which named the CPU as a Snapdragon S2. The information also mentioned a resolution of 800×480, which would have put the Hennessy closer to two other flip phones launched by Samsung in 2011 and 2012. The SCH-W789 will be running Android 4.1.2, which is probably decent given the hardware.

Those who have developed an aversion to flip phones probably need not worry, as this phone might be released only, or at least first, in China, just like Samsung’s SCH-W999 and SCH-W2013. There are no details as to the price, though it would probably be in the same range as the SCH-W999, which cost around $1,500. With a model that comes only in “Luxury Gold” color, it’s only fitting that it would have a luxurious price tag.