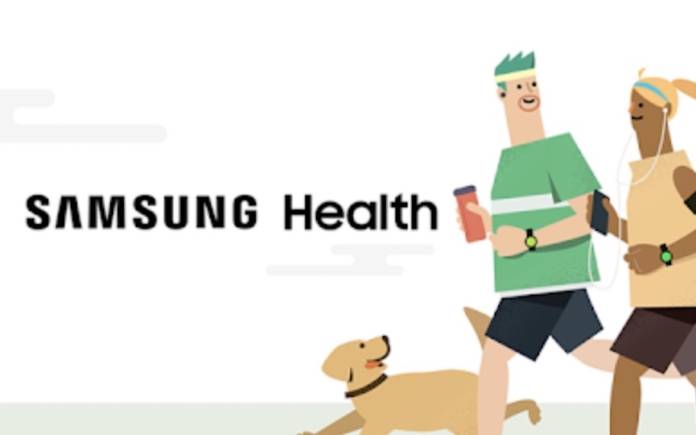 Samsung Health has been one of the more popular health and fitness related apps among Galaxy users. It can be accessed on Galaxy phones and Galaxy Watches. It was confirmed to not be supported on older Galaxy devices. There have been a number of changes the past year including the Group Challenge. The app also now requires you to sign in to Samsung Accounts. More features have been added like ECG and blood oxygen monitoring features but others have been removed such as the weight, food, and caffeine tracking.

A recent update has removed another feature: the continuous heart rate graph. It is one important feature but sadly has stopped working after an update. Specifically, on the Samsung Galaxy Watch 4, it doesn’t properly track a user’s heart rate.

Heart rate monitoring is supposedly a basic feature especially on a smartwatch that costs around $400. It is an expensive wearable device so the specs and features should be worth the price.

The problem has surfaced on some Galaxy Watch 4 users. They say numbers don’t represent the actual stats. When you compare the numbers with other heart rate monitoring devices, they are different.

As it turned out, Samsung deleted the continuous heart rate graph feature on the Galaxy Watch 4. Well, the graph has just been replaced by time bars that show the average heart rate. If you still want access, you can just update the Samsung Health app.

The Samsung Health app version v6.19.1.001 is ready. It brings several improvements and bug fixes. The update also brings more gender options. You can now gather information like Profile, Weekly Summary, Rewards, and Personal Best and preview them on My Page.