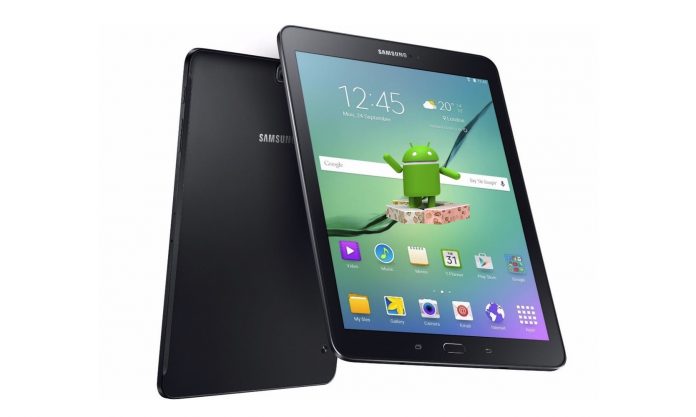 If you want to know what are the upcoming products for your favorite OEMs, one source would be to look at what are being certified by various regulation bodies around the world. While of course these aren’t official announcements and we don’t know exactly what the products are, they are still clues about what to expect. A bunch of tablets and smartwatches from Samsung have just received their certification from the EEC in Russia so let’s speculate as to what they may be.

We also recently told you about a supposedly new smartwatches codenamed Pulse which may be a new Gear Sport or even sporting a new name Galaxy Sport. It had a model number SM-R500 and in this EEC listing, we’re seeing an SM-R500 and another one, an SM-R500X. So this is probably some sort of fitness-focused smartwatches as expected.