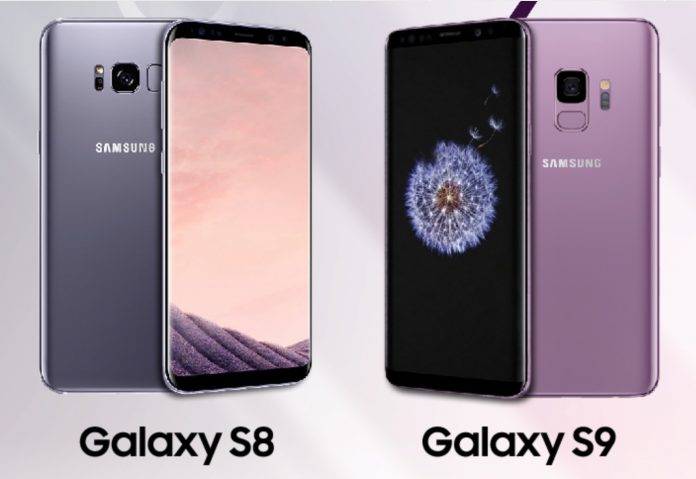 One of the earlier critiques of the Galaxy S9 even before they were officially announced is that it’s almost just like last year’s flagship devices. While on the surface it may seem that way (especially when it comes to how it looks), there are of course slight differences and improvements to the new flagships as compared to the Galaxy S8 and Galaxy S8+. Samsung has now made an infographic highlighting what those differences are. It may not be that significant, but if you like your device to be slightly shorter with better cameras and biometrics, then you might want to check it out.

It’s with the camera that things are obviously different. The Galaxy S9 has a dual sensor for the rear camera while the Galaxy S9+ has dual main cameras with dual IOS as well. They’ve also been highlighting in their other posts about the Super Slow-Mo and low-light features of the mobile cameras, so expect to see more marketing revolving around these. Biometrics have also been improved with the addition of Intelligent Scan.

Some things are still similar, like the battery (3000mAh and 3500 mAh), Payment (NFC and MST), and IP certification (IP68). Pre-orders in the US for the new flagship devices will start March 1.