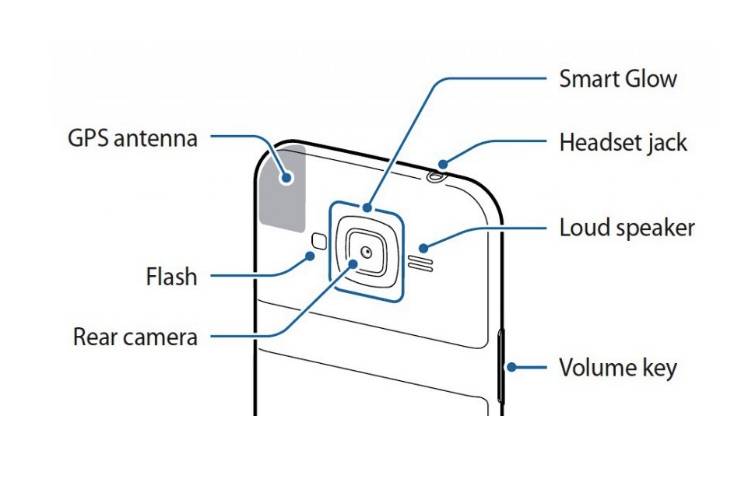 Aside from hardware, Samsung is always developing new software that will hopefully improve one’s mobile experience. Although we can’t say that the TouchWiz is such a wiz, the company has created several applications and programs that proved to be useful. The latest of which is the Smart Glow–a new feature that works as a special LED notification. What it does is to light the luminous ring around the camera lens to notify the user that there is an incoming message or call and signify low battery life among other possible things.

The South Korean tech giant has not made any formal announcement yet but a recent leak shows the idea of a Smart Glow that uses several colors to be used for different events. This is one “smart” idea and we’re surprised nobody thought of this before. Well, we’re sure someone did imagine a similar feature but has not made it into a reality yet until now.

The Smart Glow will be useful especially when you’re taking a selfie. The ring will light once a face is detected to signal that it’s taking a photo any second. Rumor has it that this new feature will found its way to the upcoming Samsung Galaxy J2 in India. We’re hoping the Galaxy Note 7 will have this because we don’t see any reason why Samsung won’t add this cool and colorful feature.