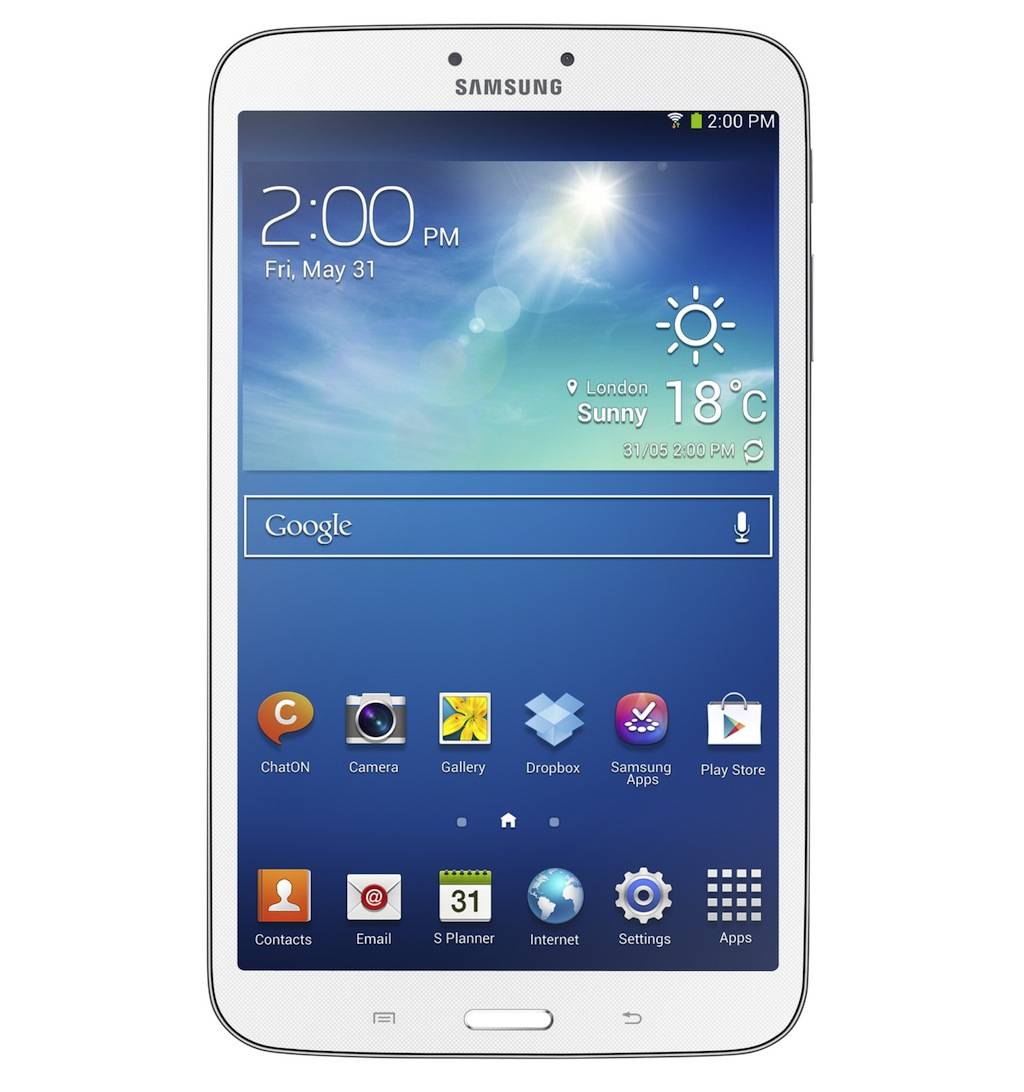 Samsung previously announced the 7-inch Galaxy Tab 3 and as of today they have dropped news of the two larger models. Samsung has announced the Galaxy Tab 3 in an 8-inch and a 10.1-inch variety. Of course, this likely comes with little surprise for those who had been following the leaks and rumors. With that in mind, both models are packing dual-core processors and display resolutions of 1280 x 800.

Other specs that are shared across both models include Android 4.2 Jelly Bean, 1.3 megapixel front-facing camera, WiFi 802.11 a/b/g/n, Bluetooth 4.0, a microSD card slot and options for other 16GB or 32GB of internal storage. The tablets will also have A-GPS along with the standard array of sensors which includes one for ambient light, a magnetometer and accelerometer. 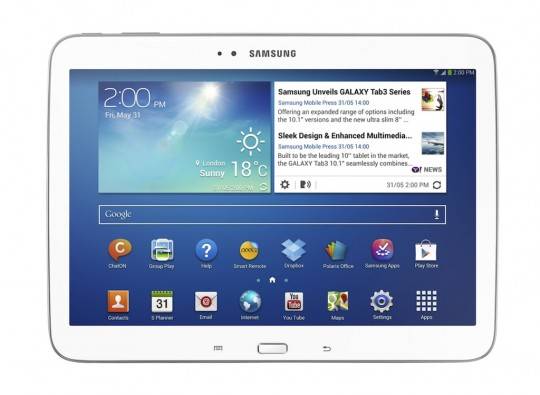 Similar to what we have seen from Samsung in the past, both the 8-inch and 10.1-inch models will launch in three varieties — WiFi only, 3G and 4G LTE. One catch is that Samsung has yet to say which LTE bands would be supported. Following on the missing details, Samsung has also yet to confirm the pricing and the market availability. What we do know is that the Galaxy Tab 3 availability will begin in June.

Finally, in addition to running Jelly Bean, these tablets will have plenty of Samsung branded apps that are pre-installed. The apps include ChatON, S Translator, Dual View and Pop-up Video and the Samsung Hub. The tablets will also have WatchON which is a remote control app as well as the typical Google apps to include Gmail and Navigation as well as full access to the Play Store.